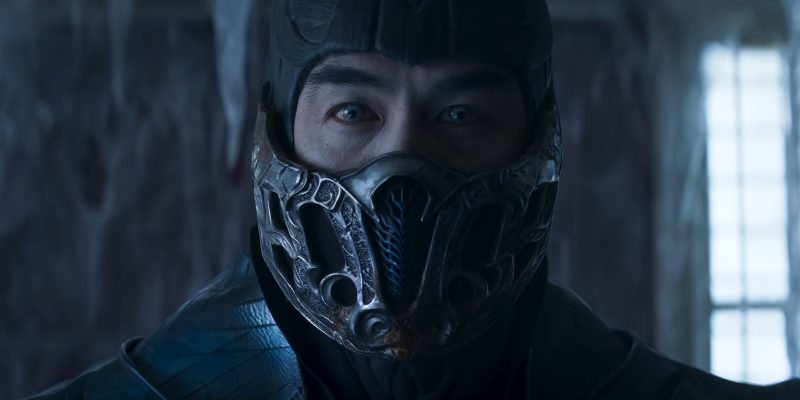 I’ve been looking forward to New Line Cinema’s upcoming Mortal Kombat movie with palpable anticipation. And with some reasonable concerns — but probably not any longer. Today, the first trailer for the Mortal Kombat film landed, and I’m pretty damn happy with what I saw.

The first Mortal Kombat movie released way back in 1995 when the franchise was still relatively new. It could have been terrible. And I suppose it wasn’t great, depending on who you ask. However, it almost effortlessly combined the games’ penchant for brutal one-on-one matches and goofy plot, while mixing in some of that delightful ’90s camp. It was a self-aware film that knew a lot of its narrative and characters were a tad on the cheesy side, and reveled in it. The movie wasn’t perfect, no, but that’s what made it so fun.

Up until today, I had hoped to see a new Mortal Kombat movie that was bloodier and a bit more on the serious side, but not lacking in the camp that made the first so special. Following today’s trailer, I’m happy to say that director Simon McQuoid may just pull it off (like Jax’s arms, ha!). The trailer demonstrates a Mortal Kombat movie unafraid of the franchise’s gory roots. We see how Jax loses his arms, later followed by Kano saying “Kano wins… you fucking beauty” while holding a freshly removed heart (from Reptile? Spoilers, please). Indeed, blood and camp, just as the fans desire.

Though Mileena has clearly gone through a redesign. Those teeth are way too “normal.”

It’s actually impressive how much care seems to have gone into adapting Mortal Kombat story and gameplay. Clearly, we’ll witness the origin story of Hanzo Hasashi (Scorpion) and of his burning hatred of Bi-Han (Sub Zero). Their fight later in the trailer was pure Kombat, almost as if it we were watching a reenactment of a Mortal Kombat 11 match. It was… awesome. And of course, we have the klassic catchphrases, from Shang Tsung’s “Finish them!” to Scorpion’s “Get over here!” What film based on this franchise would leave those nuggets out? I will miss Christopher Lambert’s raspy laugh as Raiden, though.

There is a slight twist, however. The movie stars a man named Cole Young (played by Lewis Tan), whom the movie uses as an outsider perspective. Naturally, like many adaptations, the Mortal Kombat movie won’t follow the story set by the games step-by-step, but act as a retelling. And that’s perfectly fine.