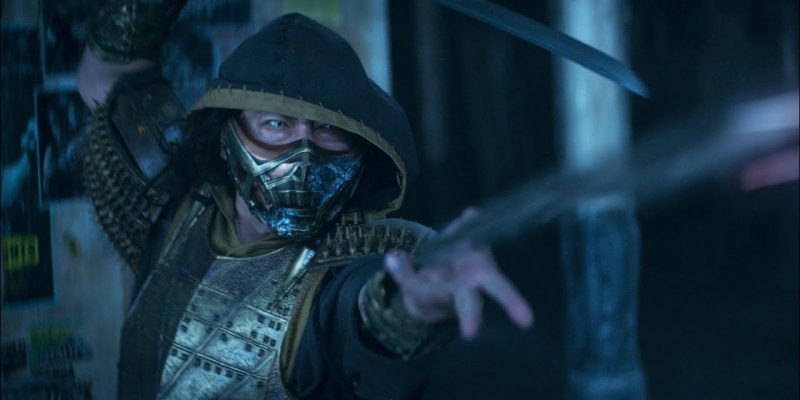 Mortal Kombat fans will have to wait one extra week for the film’s release date. Warner Bros. announced yesterday that, instead of an April 16 release, Mortal Kombat will now premiere on April 23. The one-week delay serves to provide a bit more wiggle room between the upcoming release and Godzilla vs. Kong, which hit theaters and HBO Max today.

As Variety reported, Warner Bros. is hopeful that Godzilla vs. Kong will do as well in the United States as it has overseas, where it has already raked in $121 million USD. If the production company releases Mortal Kombat too soon, it runs the risk of stepping on potential Godzilla vs. Kong ticket sales. Mortal Kombat will release in theaters on April 23, nearly one month after Godzilla vs. Kong. At the same time, HBO Max subscribers will be able to stream the film.

In addition to maximizing sales, the delay should hopefully fall on a time when the United States eases some COVID-19 restrictions. According to Variety, Los Angeles has just lifted some capacity restrictions this week, allowing theaters to “increase indoor capacity to 50% or 200 people.” The delay may be frustrating to some excited fans, but we admittedly can’t argue with Warner Bros.’ logic. 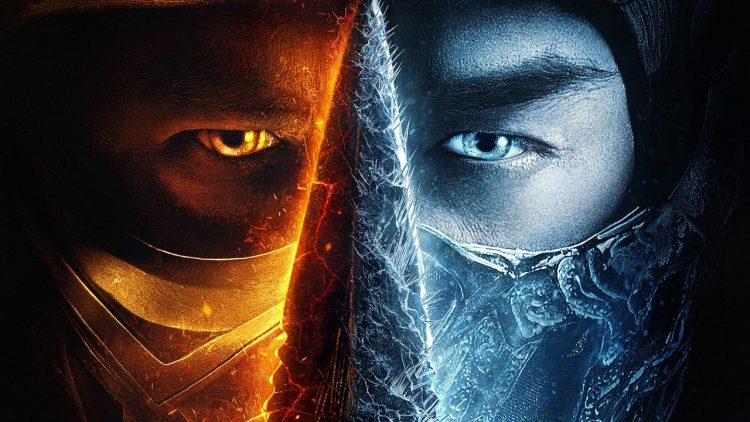 Talk of a new Mortal Kombat film began a few years ago. Another movie based on the gory fighting franchise was released in 1995, but that one didn’t quite live up to the bloodthirsty essence of the games. The new rated R Mortal Kombat, will include those gruesome fatalities for the first time. Starring Lewis Tan, Jessica McNamee, and Josh Lawson, Mortal Kombat follows an MMA fighter in his quest to become strong enough to fight the enemies of the Outerworld.

This was one of many tentpole films to see delays in light of the pandemic. Mortal Kombat had been scheduled for a January release date before an initial delay to April. Back in February, fans finally got to see the first Mortal Kombat trailer, which set the stage for an action-packed retelling of the famous video games. It’s time to start counting down the days until April 23.