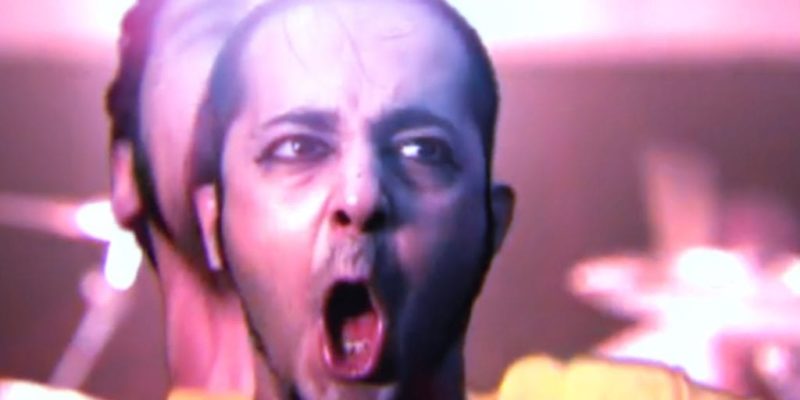 The latest trailer for Mortal Kombat X is for TV, and it’s one of those live-action thingies that the kids like so much.

Before you get excited by the prospect of a live-action Scorpion fighting a live-action Sub-Zero (or horrified by the memories of the Mortal Kombat movies), I should warn you that it’s not that sort of live-action trailer. It’s just lots of people running around to find out where the fight is going on, followed by a cut to some very fast-moving snippets of gameplay footage. So yeah, it’s not exactly Dying Light‘s live-action parkour stuff.

It’s also set to the uplifting strains of System of a Down’s Chop Suey, which nearly made me replace the video with this for comedy purposes.

IncGamers Poll – Your early rating for Pillars of Eternity?