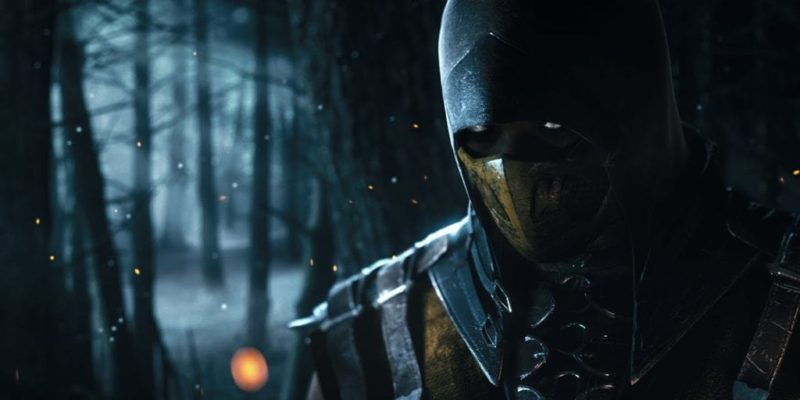 I say old chum, could you make your way closer to me?

The never knowingly understated Mortal Kombat series will be returning to the PC in 2015 with Mortal Kombat X. New characters, game modes and even a new graphics engine are being promised by Netherrealm’s Ed Boon, just to make sure everything looks as over the top and gruesome as possible.

“The team has worked hard to make sure Mortal Kombat X delivers everything fans expect,” he adds. Will it have weird Test Your Might mini-games where you have to waggle the joystick to chop a pile of wood in half like the Amiga version of the first game? Because damnit Ed Boon, that’s what I expect.

The announcement trailer (below) doesn’t reveal a whole lot more than that, other than to confirm that best buddies Scorpion and Sub Zero will be present, correct, and murdering one another. It also indicates that the X-ray hit impact stuff will be there too. Oh, it has an original song by Wiz Khalifa too, which I know is something everybody here will be excited about.

Though it might be tempting to think this video is in-game footage, I’m pretty sure it’s all CG. Mortal Kombat X is due in 2015 and will probably feature at E3 in some way.