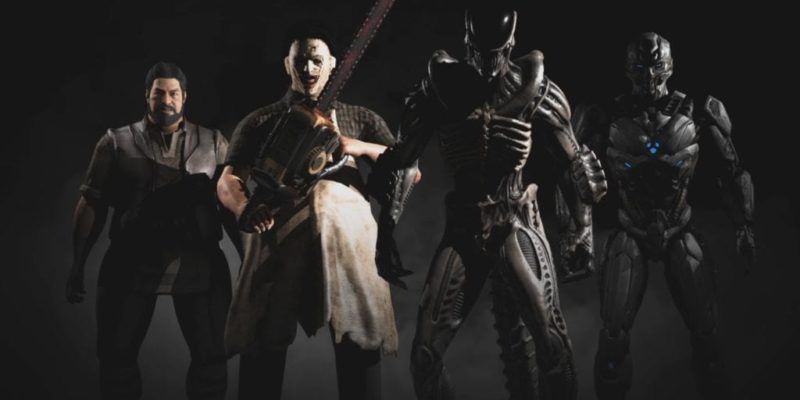 Mortal Kombat X will get new characters on its upcoming DLC and yesterday’s reveal trailer showed us finally the names and models of each fighter. Leatherface from The Texas Chainsaw Massacre movie, Xenomorph from the Alien franchise Bo Rai Cho from previous installments and last but not least, Tri-Borg which merges Sektor, Cyrax, and Smoke.

Mortal Kombat X has already a great roster of 29 characters and the Kombat Pack 2 DLC will definitely enrich the whole list with even more variety. The game was released on PC, PlayStation 4 and Xbox One months ago and you can check out the DLC’s official reveal trailer below.

Doom Alpha Registrations Are Now Open for Everyone