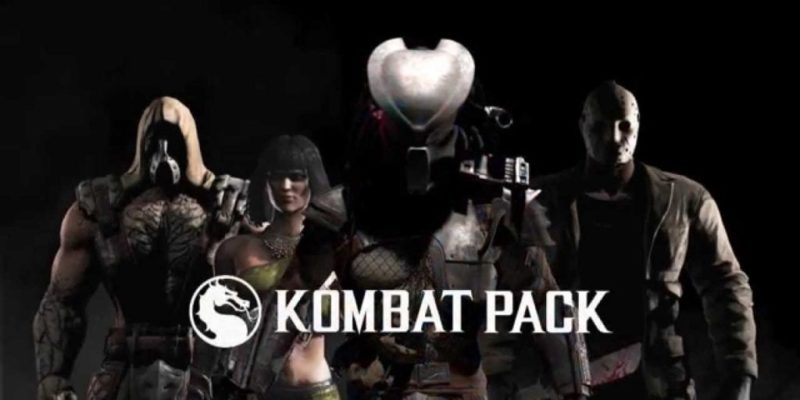 What do Jax Briggs and Jacqui Briggs share in common, in this latest Mortal Kombat X trailer? A desire to hit people really hard, from the looks of things.

We’ve had trailers looking at the Cage family and the Shaolin fighters, so it’s probably time to look at another set of fighters spanning the generations. This trailer looks at both the returning Jackson “Jax” Briggs, and his daughter, Jacqueline “Jacqui” Briggs. And by “looks at”, I mean “watches them pound people into chunks of meat.” I mean, this is Mortal Kombat X.

Mortal Kombat X looks to offer a whole host of new characters, as well as plenty of returning ones, as two generations of fighters battle to save and/or conquer Earthrealm. It’s due out in two weeks, on 14 April.