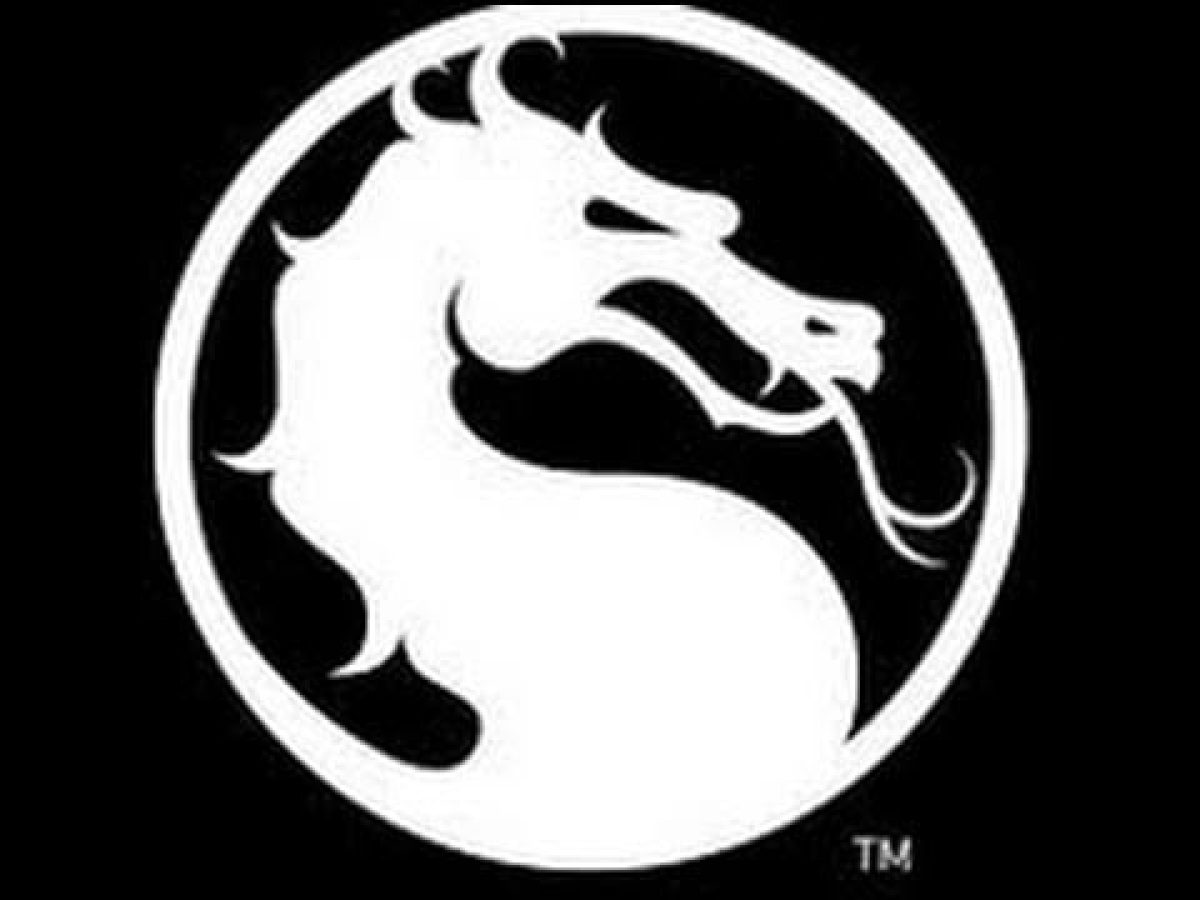 A 4-minute behind-the-scenes video for Mortal Kombat X has been released, largely focusing on the new Faction Wars feature.

Faction Wars is a sort of meta-game. Players choose a faction when they start up – Black Dragon, Brotherhood of Shadow, Lin Kuei, Special Forces, or White Lotus – and everything that player does contributes to their faction rank. It doesn’t matter if they’re playing Story Mode, or online ranked battles; it doesn’t matter if they’re a beginner or an expert. Everything that player does contributes to their faction’s points, and at the end of each week, one faction is crowned the winner of the war. And then it all kicks off again the next week.

Players can also rank up within their chosen faction, unlocking faction-specific rewards, and the war itself can be “invaded” for 24 hours by one of the more powerful realms. I have no idea what this actually means, but I’m guessing it’ll offer specific challenges and “quests”.

It’s a neat idea, and a first for Mortal Kombat. Regardless of who you are and how you want to play, you’re contributing to a whole and working with – and against – other players. It doesn’t look like it’ll be a massive headline feature (I mean, this’ll hardly matter if Mortal Kombat X‘s actual fighting mechanics are somehow rubbish), but it’s a solid idea for a little extra thing that interweaves every aspect of the game.

Mortal Kombat X is due out on April 14. I’m really starting to look forward to it.