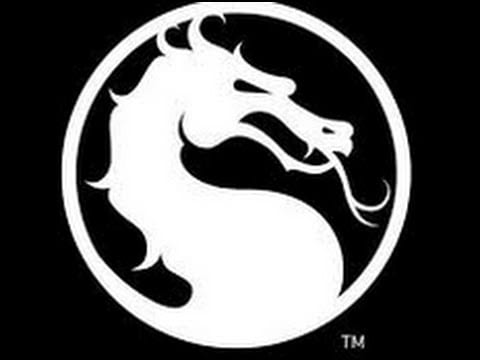 It’s about time for another Mortal Kombat X DLC character, and this time around it’s the Predator on the chopping block.

You’ll have three options for getting your hands on Predator. You can buy the Kombat Pack, which is the £24.99 Season Pass, in which case you’ll get your hands on Predator tomorrow (7 July). If you’d rather not buy the Season Pass then you’re going to have to wait until 14 July, at which point you can either buy him as part of the Predator Bundle for £6.49, or solo for £3.29.

The Predator Bundle includes three new character skins – Commando Johnny, Infrared Scorpion, and Carl Weathers as Jax – which may make it the most perfect set of skins in the history of DLC.

If you’re a little bit confused about who or what this Predator thing is, you need to go and watch the 1987 Arnie movie because it’s brilliant. And then maybe watch the 1990 sequel featuring Gary Busey as a scenery-chewing special agent. And then never ever watch Predators or the Alien(s) vs Predator movies because they’re just awful.

Anyway, you can see the Predator doing his stabby murder thing below. Mortal Kombat X Kombat Pack owners get him on 7 July, while everyone else is free to buy him on 14 July.

Divide by Sheep Review for PC