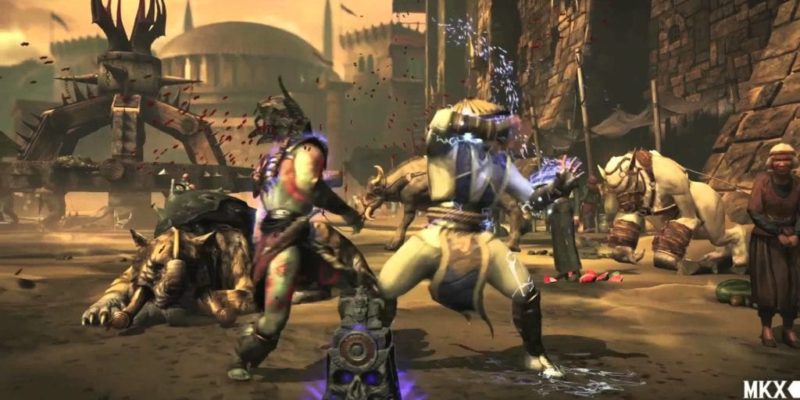 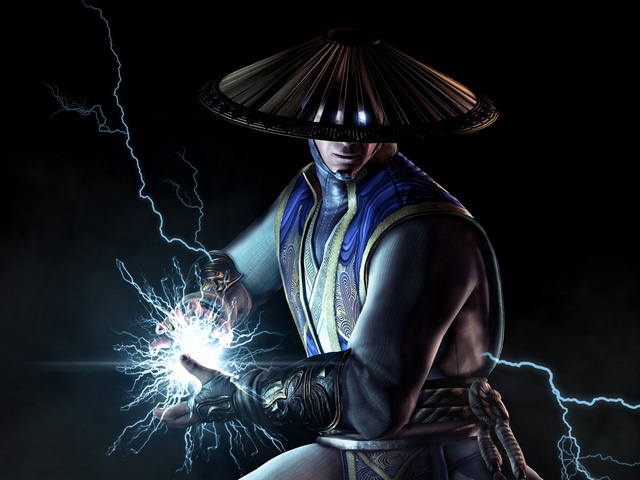 A new Mortal Kombat X video shows all three of Raiden’s variations as he repeatedly and brutally beats down Kotal Kahn.

The two-minute video, narrated by Netherrealm’s Ed Boon, has the thunder god battle the sun god – which is also fitting because Raiden is the long-standing defender of Earthrealm, while Kotal Kahn is the current ruler of Outworld.

All characters have three “variations” that change up their movesets, giving them slightly different abilities that let you mix up your tactics against different foes. The first, Thunder God, amplifies his electrical abilities. This lets him put longer combinations together and dish out a bit more damage. The second, Displacer, focuses more on mobility. It gives Raiden the ability to teleport around his opponent, making it a lot more difficult to lock him down and giving him plenty of opportunities to attack from unexpected direction. Finally, Storm Lord lets Raiden set up lightning traps that give him the ability to control his foe’s avenues of attack, and thus the battle.

All of these actually seem ridiculously overpowered, so I’m looking forward to seeing how the variations for the other characters even the odds. If nothing else, it looks like these variations are going to offer some massively different routes on how to play each character, and even the opportunity for a few more mind-games.

This video also contains a glimpse of one his fatalities, which is… eye-popping.

Wing Commander 3 is free on Origin for an undisclosed period

By Michael Feghali60 mins ago
News