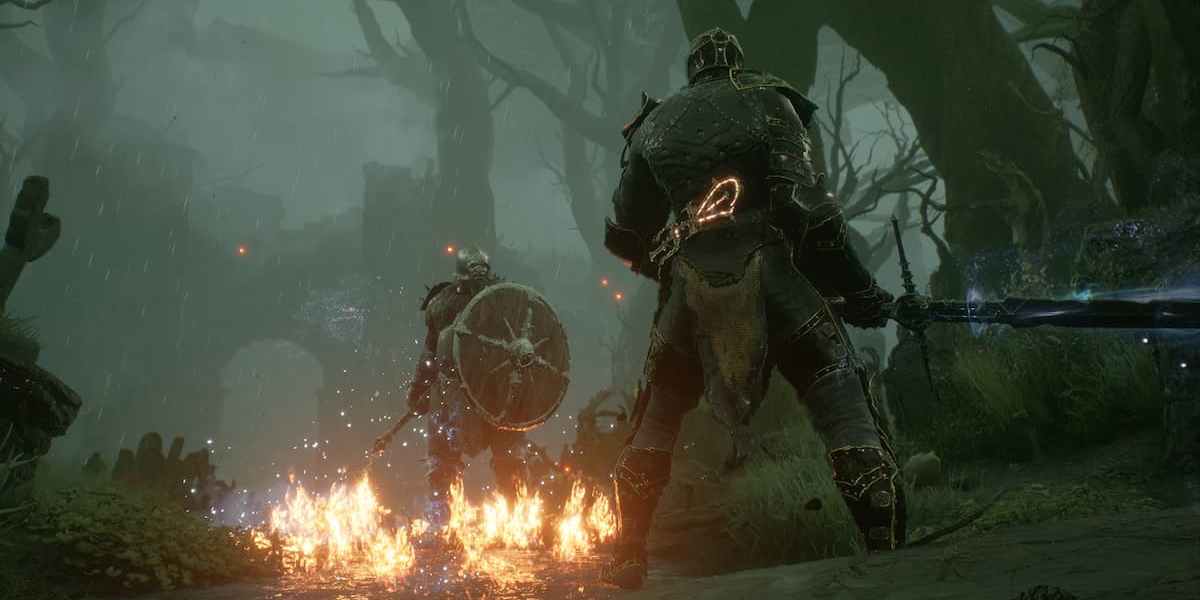 Yesterday, the Epic Games Store hosted a limited free offer of Severed Steel that lasted until this morning. Now that this free offer has come and gone, Epic has another one in store for us today. This time, those looking for something new to play can get a hold of developer Cold Symmetry’s 2020 action RPG Mortal Shell on the Epic Games Store for free. Just like last time, this giveaway will only stay up until tomorrow at 8 AM PT. If you missed out on yesterday’s free offer, then you still have another way to save your hard-earned income.

Just from a quick glance, you will likely notice that Mortal Shell takes heavy inspiration from FromSoftware’s massively successful Souls series and other games like it. The title features a dark fantasy setting, weighty 3D combat, and a sense of constant peril around every corner. If players wish to survive the game’s intense enemy encounters, they will need to time parries, strike during safe windows of opportunity, and defending with ‘harden’ to guard against attacks.

Help from beyond the grave

Much like the Souls series, Mortal Shell takes place in a bleak world filled with both the dead and the undead. Numerous deadly foes stand in your way, but thankfully, you will have plenty of tools to take them on. Not only do you have your standard combat options, but you can also make use of Mortal Shells, remains of fallen warriors that grant you new powers to try out against your enemies.

Keep in mind that the Epic Games Store’s free offer of Mortal Shell exclusively applies to the base game. Last year, Mortal Shell received The Virtuous Cycle, a DLC expansion that introduces rogue-lite elements into the mix. If you wish to own the DLC, you will need to purchase it separately for $4.99 USD. 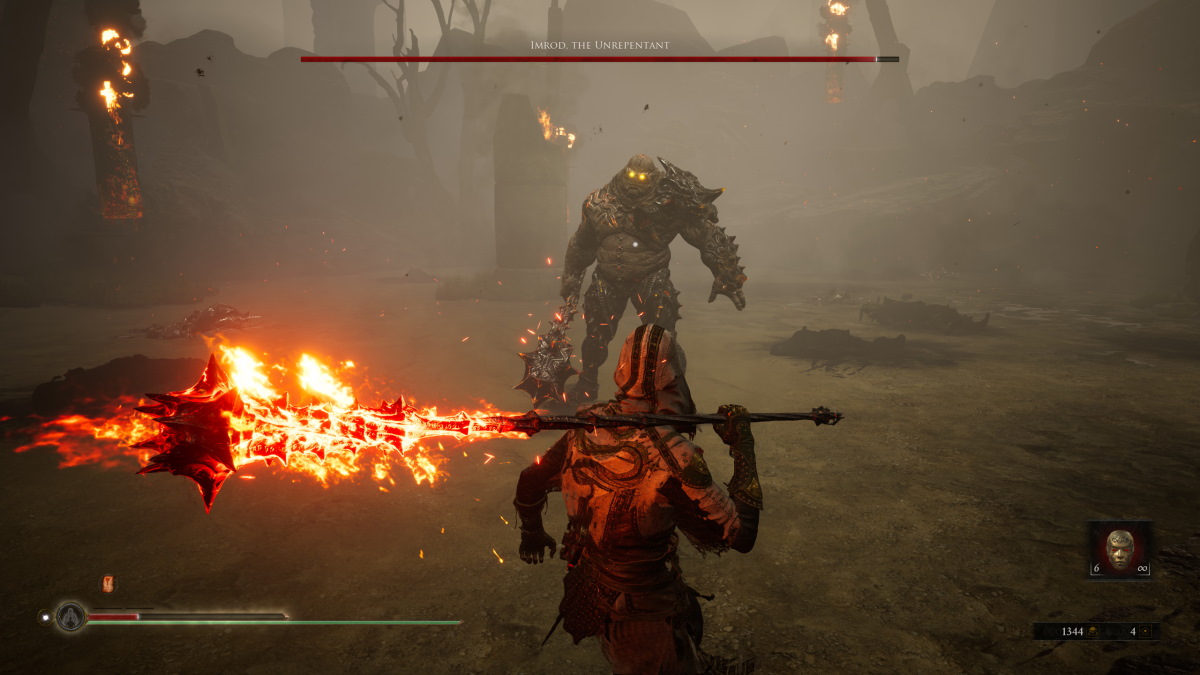 Pokémon Scarlet and Violet: How to do the speed glitch