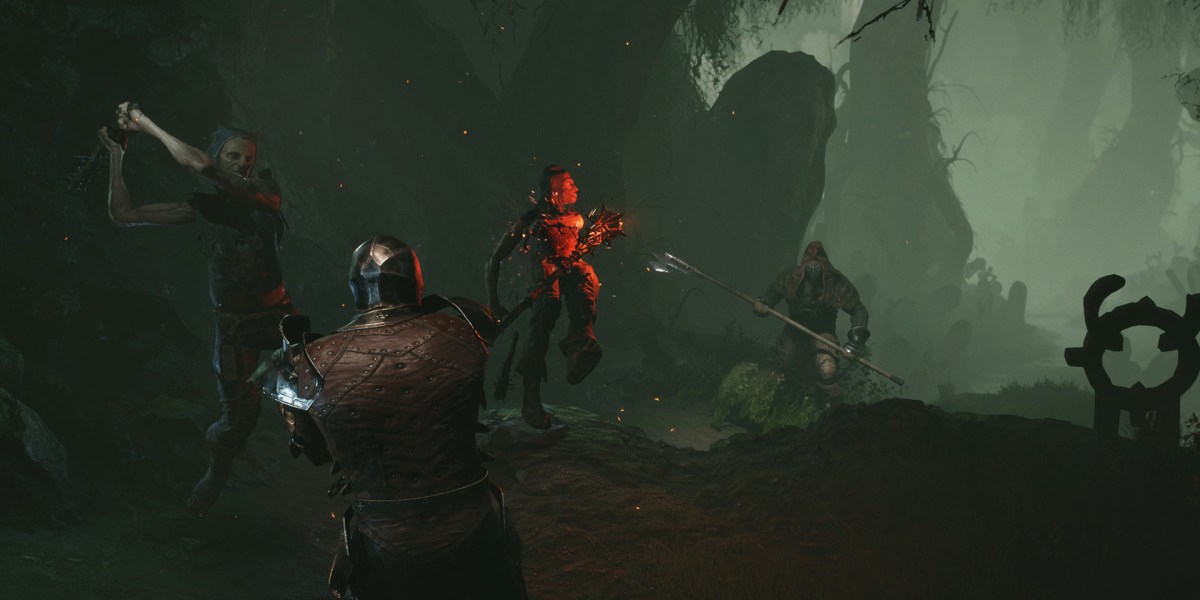 Harros the Vassal is the first “shell” (or armor set) that you’ll find in Mortal Shell. It focuses primarily on defenses via the hardening mechanic. Here’s our guide to help you out. 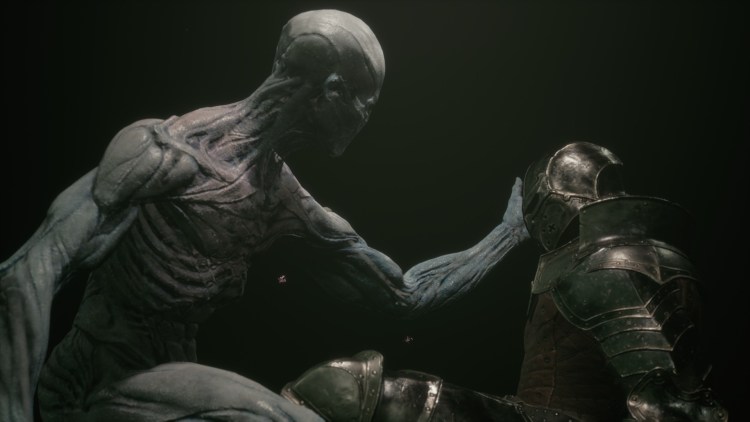 Location: After leaving the tutorial area and exiting the long tunnel, you’ll fight Harros the Vassal in the grassy corner to your left. 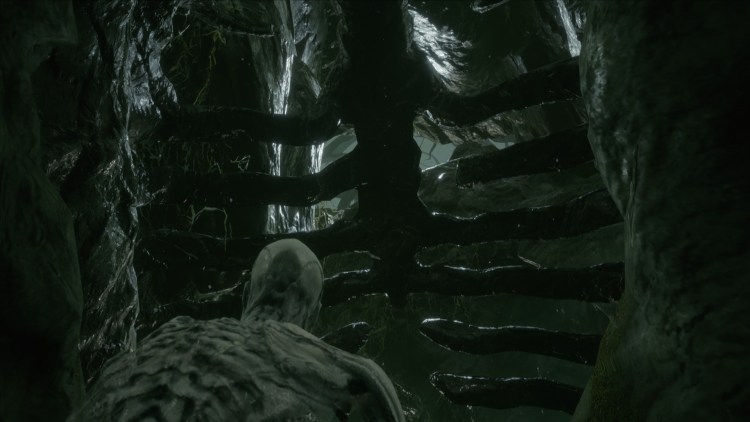 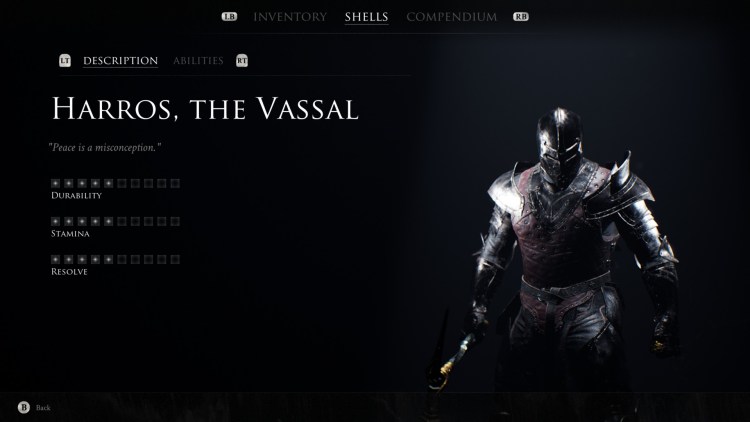 Since Harros the Vassal predominantly focuses on Mortal Shell‘s hardening mechanic, you’ll see that he’s probably the most defensive-oriented out of all the options you have. Sadly, it won’t excel at anything else beyond this. It’s probably why I decided to level-up the other shells first and saved this for last.

Still, if you’re someone who can make the most use out of this shell, then more power to you. I would suggest getting Accretion of Yearning first so you can start earning some bonus glimpses (for other unlocks). Next,  Accretion of Inheritance and Accretion of Resolve would be helpful since both are related to hardening’s cooldown and could support you with your timing. Accretion of Ascent, while also related to cooldown, won’t be that necessary since you won’t often find groups of enemies that can be killed in quick succession — at least not in the game’s later areas.

Note: Recollection of Knowledge is useless for the other shells. For Harros the Vassal, it’s a questionable pick. You’ll fight mobs in Fallgrim, fall off ledges, harden your shell, hope that you kill someone with the AoE smash, and pray that they drop a glimpse. 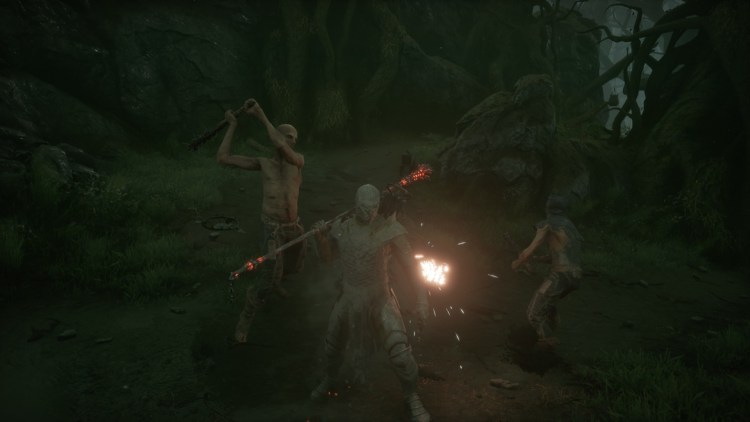 By Sam Robins17 mins ago
Guides

By Jason Venter60 mins ago
Guides