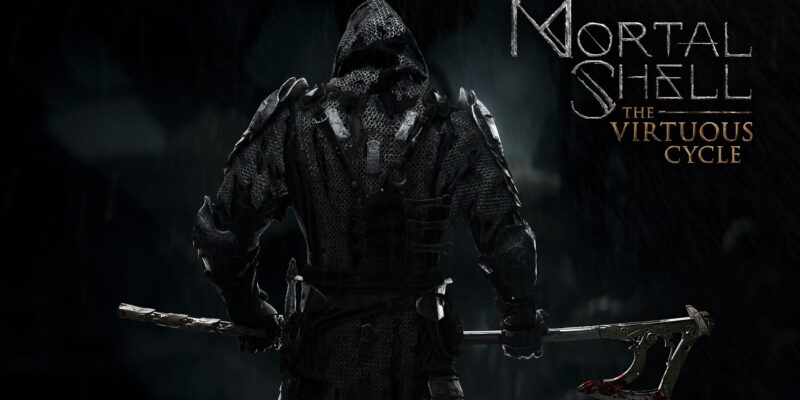 According to a press release, this upcoming expansion “reinvents your journey through Fallgrim and beyond as adversaries cycle and shuffle upon each death.” As players attempt to best these brutal, randomized challenges, they can find pillars that grant them new abilities, and the expansion features over 100 of these abilities to uncover. The expansion also adds Hadern as the fifth playable Shell along with the Axkatana, an axe and a pair of katanas all rolled into one. Players can try out Hadern both in the main campaign and the expansion, although the press release did not clarify whether players can do so with the Axkatana as well.

Francesco Zacchini, the Technical Designer at Cold Symmetry, spoke positively about the experience he and his team had working on The Virtuous Cycle. He expressed excitement over the expansion’s new additions and the prospect of seeing “all the ways players are going to break the roguelike mode that we created.”

Thanks to The Virtuous Cycle and its addition of roguelike elements, diehard fans of Mortal Shell will have further reason to continuously replay it and perfect their skills. Those who already own the base game on the Epic Games Store or GOG can look forward to downloading this expansion next month. Mortal Shell will also be made available on Steam right when the DLC launches, so those who prefer Steam to other PC gaming services can jump in on the action as well. 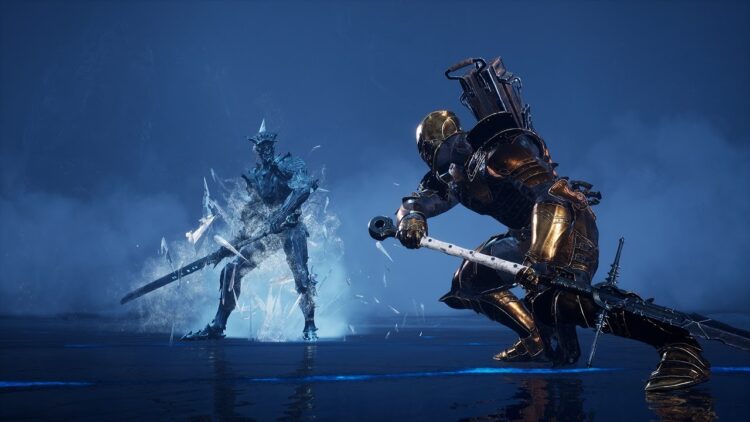