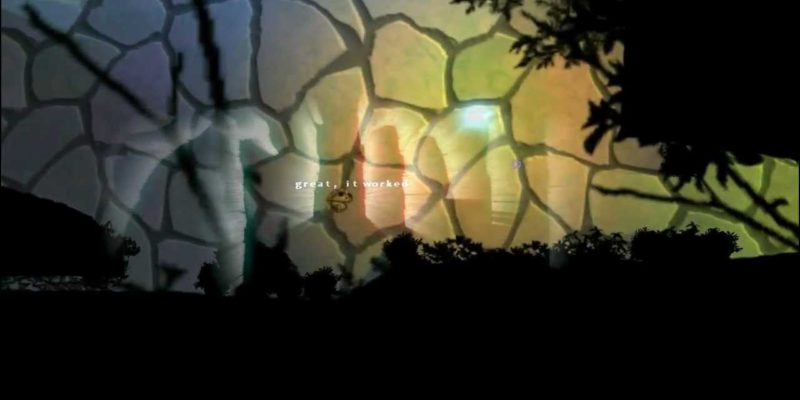 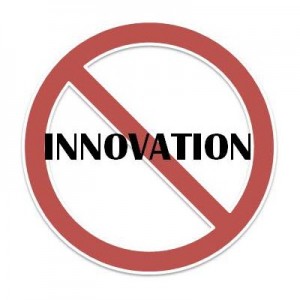 Innovation, in both a positive and negative sense, it’s something of a buzzword in the videogame industry right now.

David Cage, director on both Heavy Rain and Beyond: Two Souls, said during Gamescom earlier this month that it’s the indie space which is seeing all the innovation and the mainstream blockbusters that are lacking.

“Games in the indie space are some of the best examples and they’re exactly what this industry needs. We need innovation and new ideas. There are enough games where we shot at people already,” were Cage’s exact words.

In light of that, we caught up with indie development Pawel Moglia, one-man development crew behind the upcoming horror-platformer Grimind (see trailer below).

“Totally agree. Big budget games are mainly focused on making everything ‘nicer’. They try to outdo one another by creating beautiful assets, great sounds and graphical effects… but unfortunately most of them forget about the gameplay, playability and enjoyment factor.”

Moglia goes on to say that one possible reason behind that trend is that many of the bigger budget games license the same few engines:

“…they use common game engines like UDK and CryEngine. I’m not saying that’s a bad thing, it’s good if you want to create a new game quickly and easily. But you must take into account that there is a big chance that your game will look just like thousand others and lack a ‘soul’.”