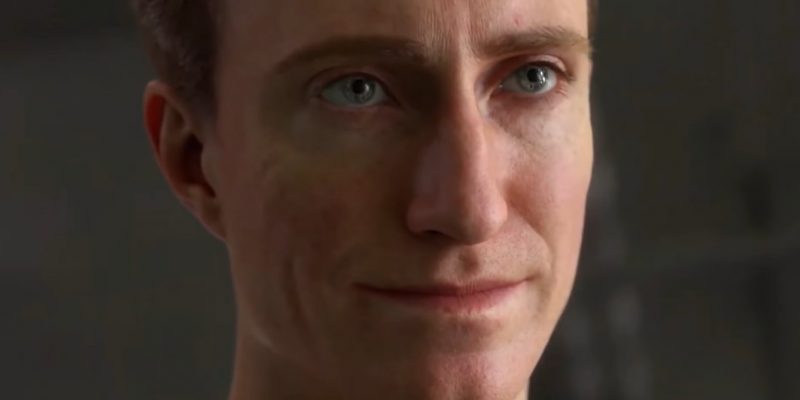 This has certainly been a big week of cancellations for Electronic Arts. The company recently conducted an internal review of its properties and studios. Certain hard decisions were made as a result. One of those led to the termination of the Anthem rework, and that was not the only casualty. EA has also cancelled development on Gaia, an ambitious sandbox experience that was apparently in development for the last six years.

Although the game was never formally announced, it was teased back in 2015 as a new IP helmed by Motive Studio. More recently, the studio put out the impressive Star Wars: Squadrons.

Motive had more of Gaia to show at last year’s EA Play. Footage revealed a sandbox where creativity reigned. Just think of Garry’s Mod, but with a more sci-fi feel to things. Things still looked rough around the edges though, even for a game that was supposedly in development for five years already.

Anonymous sources speaking to Bloomberg revealed the game was in development hell. It even underwent a major reboot at one point. Several creative leads from Star Wars Battlefront II joined the team in 2018. 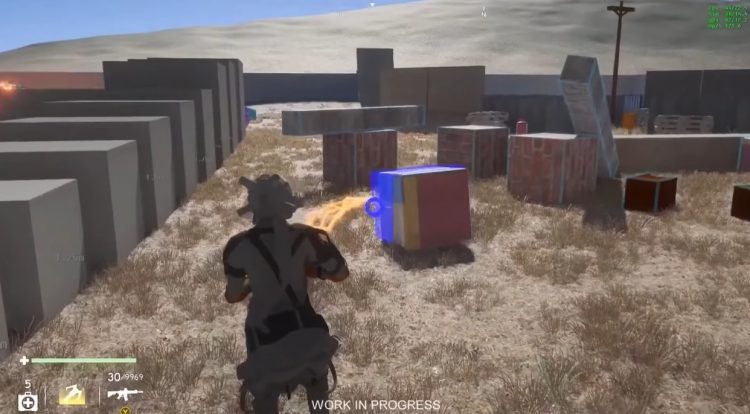 However, cultural clashes eventually led to the departure of several directors to Ubisoft. Of course, one of those happened to be Jade Raymond, who eventually made her way to Google Stadia. She’s no longer at the post either, but that’s a different story.

Motive Studio remains safe from any negative ramifications. Considering that nothing of note has actually been announced for the game, the focus of Motive Studio must be aimed elsewhere.

For now, Motive Studios will help with development on other EA projects. The news of Gaia getting cancelled by EA will not be a big miss, it would seem. According to EA spokesman John Reseburg, the company still has plenty of games in development worth looking forward to, such as Skate 4.

By Jake Su10 mins ago
Industry