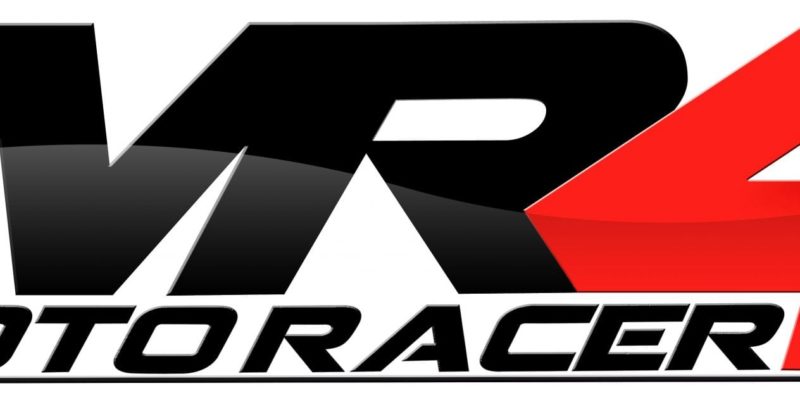 Moto Racer 4, the continuation of the moto racing series  from the 90’s, was announced last August at Gamescom in Cologne but at the time there was no eye candy to sweeten the news.  We can remedy that now with four brand new stills below.

The series was first launched back in 1997 but the latest installment, Moto Racer 4, is being developed by Artefacts Studio with Unreal Engine 4.  Quick to pick up but more of a challenge to master, it will allow players to customise themselves and their bikes.  Mulitplayer will offer some tactical manoeuvres such as knocking opponents over or skidding in front of them to obstruct their sight so with up to 10 players in a game things could get heated.

Moto Racer 4 is due to be released sometime next autumn.