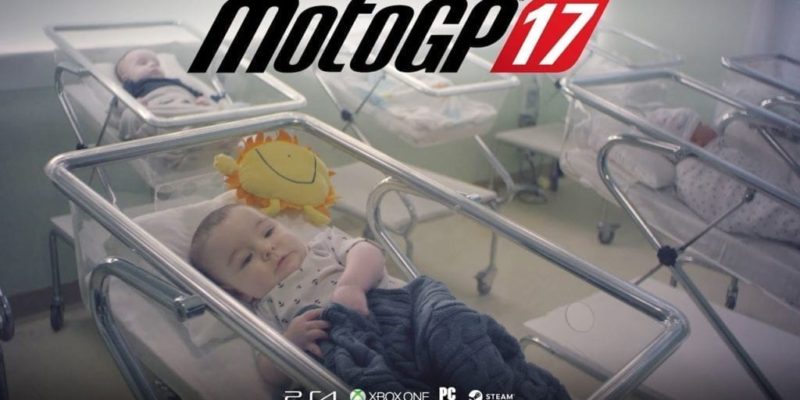 Milestone’s MotoGP 17 will be hitting PC and consoles in just a few days. The game’s developers have shared some insight as to how it will run on the different platforms.

MotoGP 17 will run at 60FPS on all three platforms (PC, PS4 and Xbox One), but there are a few discrepancies to take note of. The OG PS4 and Xbox One will have an unlocked framerate, so that means it will drop below the 60-mark during intensive moments. A PS4 Pro version has been prepared that helps the game run at that level more consistently. On top of that, it will also run at 1440p. PC players will get to enjoy the game either with a locked or unlocked framerate. HDR support is also avaliable for those of you with the proper displays, and will be improved upon with future updates.

Here’s the full quote from the devs:

On consoles, frame rate is not locked, because in some situations, say like massive crashes, the platforms offer some brilliant supports to minimize issues. Locking frame rate would just default on the “worst case”, unlocked frame rate instead is used by all racing titles because it allows to get the best in all conditions. PC will offer unlocked or locked frame rate – it’ll be down to the player.

We’ve worked to support PS4 Pro, in terms of higher resolution, and basic HDR support, but we’re still working to improve after day one, with a more detailed HDR, in order to jump from it being just ‘better on PS4 Pro’ to being ‘way better on PS4 Pro’.

On PS4 Pro the game runs at 2560 X 1440, with even more stable 60fps.
We don’t apply downsampling on HD TV on PS4 Pro, but we’re planning to update the HDR support quite soon and to improve graphics detail too.

MotoGP 17 releases on PS4, Xbox One and PC on June 15th. Also, check out Milestone’s other motorbike sim which just released—MXGP3.