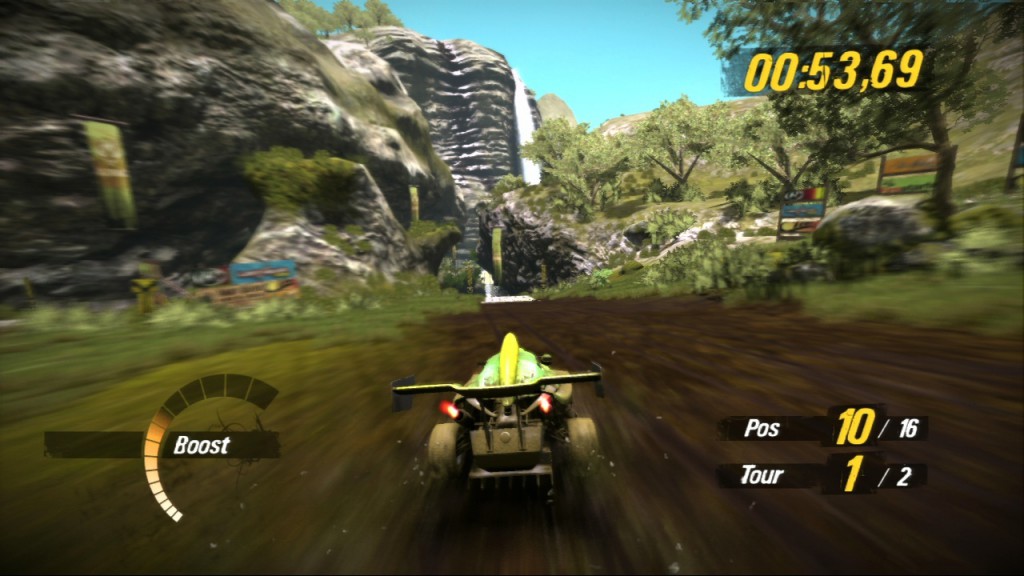 Sony has confirmed that servers for various MotorStorm and SOCOM games will be shutting down on 1 October this year. PSP servers for The Eye of Judgement: Legends will close on 31 August.

MotorStorm Pacific Rift (2008) and Arctic Edge (2009), as well as SOCOM: Fireteam Bravo 3 (2010) servers will cease to exist after 1 October, so you’d better get your multiplayer in now if you’re still playing those games.

It’s a bit of a shame to think that MotorStorm Pacific Rift will no longer be played online. While I stopped playing it a couple of years ago, it’s undoubtedly a quality game and one that could still potentially offer something in terms of worthwhile online play.

Gearbox on Borderlands 2: “We can’t redo every element for the PC”