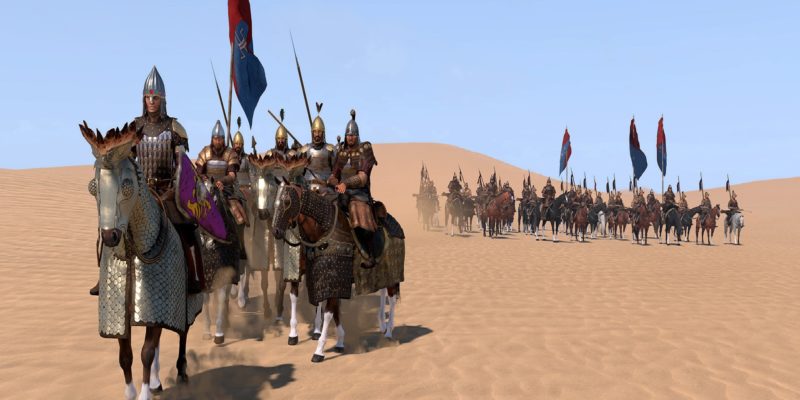 Mount And Blade fans know that their game of choice only gets better with time. That was the case for Mount And Blade: Warband and now it’s the case for Mount And Blade II: Bannerlord. When it released this past march in early access, Bannerlord was already a fantastic title worth sinking hundreds of hours into. The development hasn’t stopped though, and TaleWorlds Entertainment is continuing work on making this entry in its franchise as enormous and infinitely playable as possible. To that end, Mount And Blade II: Bannerlord will be getting a heap of new content in upcoming updates, including new missions and much-needed quality of life changes.

Detailed in a new development update video, these additions will come to the live and beta versions of Bannerlord “in the near future.” The most mundane changes revolve around settlements and how they can be gifted or lost. Players will soon have the option to gift fiefs as a clan ruler or forfeit them as a vassal. On the topic of settlements, the game is also adding new icons to show if there is an active mission or ongoing tournament without having to actually enter a town or city.

Players will also have more of a reason to keep populations happy soon. One of the coming updates for Bannerlord will give populations the ability to revolt. If they’re not happy or loyal, they can overtake the garrison and pledge fealty to another clan or nation.

The big focus of today’s update was on battles and missions, with new versions of each coming in future updates. When players attack cities or castles, enemies may sometimes stage a last stand in the settlement’s keep. Players will have to lead a party inside and fight in close quarters to take out any remaining foes.

Keeping with the close-quarters theme, the new mission that was highlighted was a prison break. If a friendly noble or other NPC gets captured, players will be able to mount daring rescue attempts. Beware though, these missions are high risk, as you’ll have to break into an enemy settlement first and then fight your way out.

Sadly, there’s no word on when Mount And Blade II: Bannerlord will be getting these updates. We’ll just have to wait until another developer update, or for these changes to suddenly land. Either way, Bannerlord is only getting better.