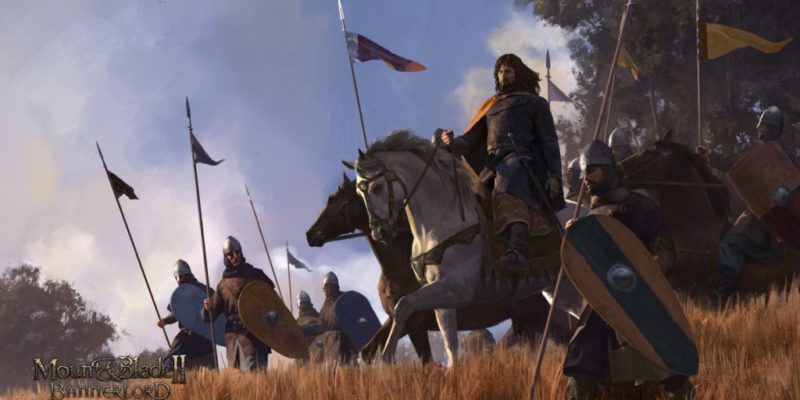 The latest blog posting about Mount & Blade 2: Bannerlord covers another faction in the game, the Vlandians. They’re based on the feudal states of medieval Europe, but in particular the Normans.

In their backstory, they begin as a mercenaries working for the Empire in return for land rewards. The Vlandians settle, marry, build fortresses and go about their business. With that much land effectively under Vlandian control, ‘Osrac Iron-arm’ declares himself to be an independent king.

That area (in the west) will be under Vlandian rule in Mount & Blade 2. But their new king, Derthert, is weary, and there’s plenty of internal dissent among the various ostensibly under his commend Barons. The game’s new influence mechanic will be important for dealing with this unruly lot.

The faction’s arms and armour will be based on 9th-12th Century western Europe. Two-handed swords will be included due to their popularity in Warband, but will be rare items, wielded only by heroes (Taleworlds say this reflects textual references to such swords in this period, which were also rare). They’ve also decided to include crossbows, despite there being some debate about the extent of their usage in the 11th Century.

Like the Normans, the Vlandian cavalry will be able to make use of a potentially devastating couched lance charge. Even heavy cavalry, though, need to think twice before crashing headlong into spear formations and shield walls. It also sounds like Mount & Blade 2 players will be able to join up with the Vlandian-based ‘Golden Boar’ mercenary company if they wish to seek their fortune that way.

One day I’ll be able to write ‘Mount & Blade 2: Bannerlord will be released on …’, but unfortunately that day will not be today. It is still without an official release date, and will remain so until Taleworlds feel they can give it one. Here are some Vlandian screenshots though. 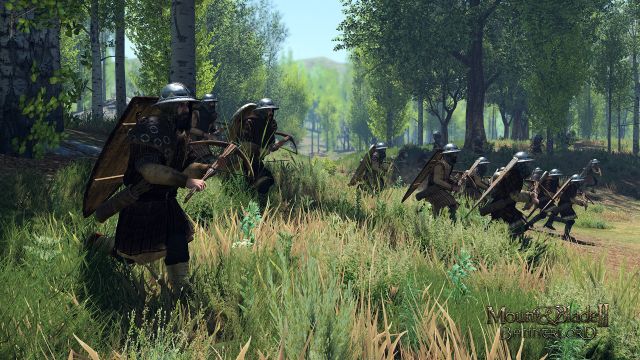