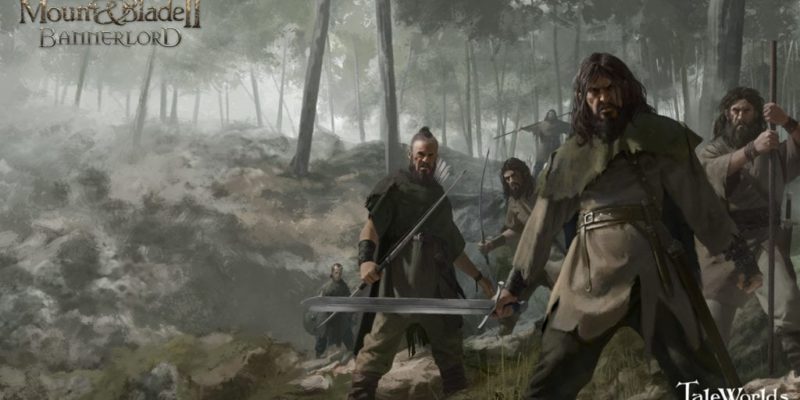 Today, at Gamescom, TaleWorlds have released a new gameplay video and screenshots for the next installment in their RPG series Mount & Blade.

Mount & Blade 2: Bannerlord is set 200 years before Mount & Blade Warband and will feature a huge continent with multiple factions of varied cultures.  It promises to deliver a deeper quest system offering multiple endings, crafting, dynamic weather and seasons, better AI, a working economy as well as better siege weapon systems based on player feedback.  All this will be delivered on a new game engine developed in-house.

Bannerlord was announced back in 2012 but as yet there is no official release date.