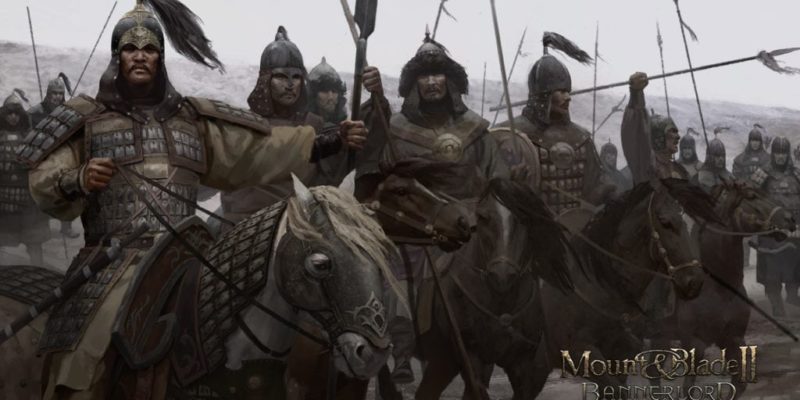 If you remember the clouds of arrows coming from Khergit horse archers in Mount & Blade, this new faction in the sequel should be somewhat familiar. The latest Mount & Blade 2 Bannerlord development diary covers the Khuzait Khanate, a fresh threat from the warriors of the east.

Like the Khergits before them, the Khuzait are based on the Mongols; but also on their less famous cousins the “Avars, Göktürks, Kipchaks, and Khazars”. The backstory for the faction is definitely closest to Genghis Khan’s rise to power, however. Just like Genghis, Urkhun the Khuzait had united the tribes into (first) a confederacy, and then a Khanate.

The Imperials in the west were caught in moment of overconfidence, and the Khanate is swept up defending legions and captured trading cities. Now (at the time Mount & Blade 2 takes place), Urkhun’s descendants rule the Khuzait lands. But statehood has eroded the feelings of unity and the other clans seek power.

This latest dev post concludes with some thoughts about horse archers, and their place in military history. It makes it clear that Mount & Blade 2 is trying to strike the right balance for mounted bowmen, preventing them from being an either an untouchable force, or too weak. Their aim is for skirmishing to usually be “a prelude to a clash” and to make horse archer armies “exciting both to command and to fight.”

Mount & Blade 2 Bannerlord does not have a release date at the moment, and the developers have specifically stated that one will not be revealed until they’re ready to do so. 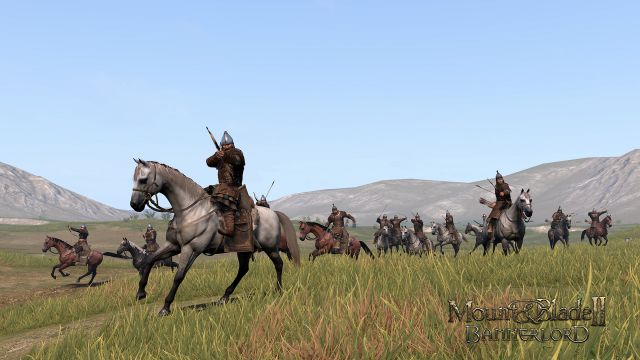 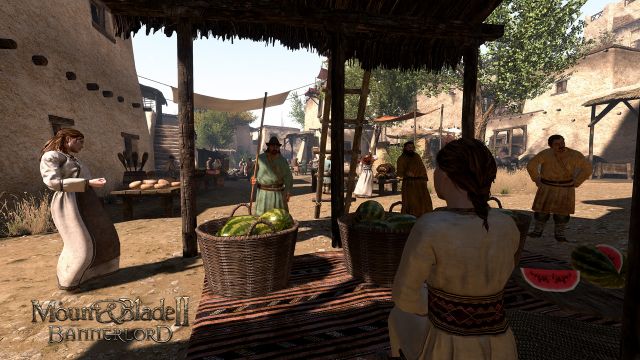