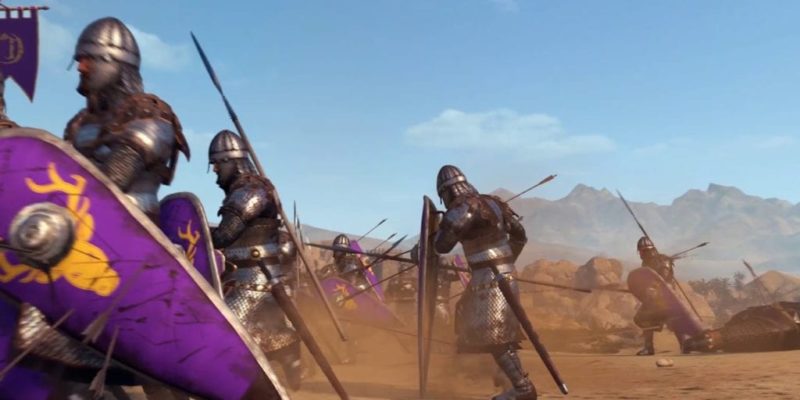 Taleworlds have released a third video showing off Captain Mode in Mount & Blade 2: Bannerlord, which you can see below. Captain Mode was announced at Gamescom. It’s a multiplayer mode in which the participants (up to 5v5) also control a small squad of soldiers of their own choosing.

If you missed the previous videos you can see the first one here, and the second here. This is broadly more of the same really, but it’s always good to see Mount & Blade 2 putting out new material. In this footage, it’s Empire vs Khuzait on a sandy map.

Those who’ve played Warband in multiplayer will be familiar with the somewhat chaotic nature of the battlefield. Adding some commandable AI squads into the mix looks like a good laugh.

Divinity: Original Sin 2 video reveals the Undead and their skills