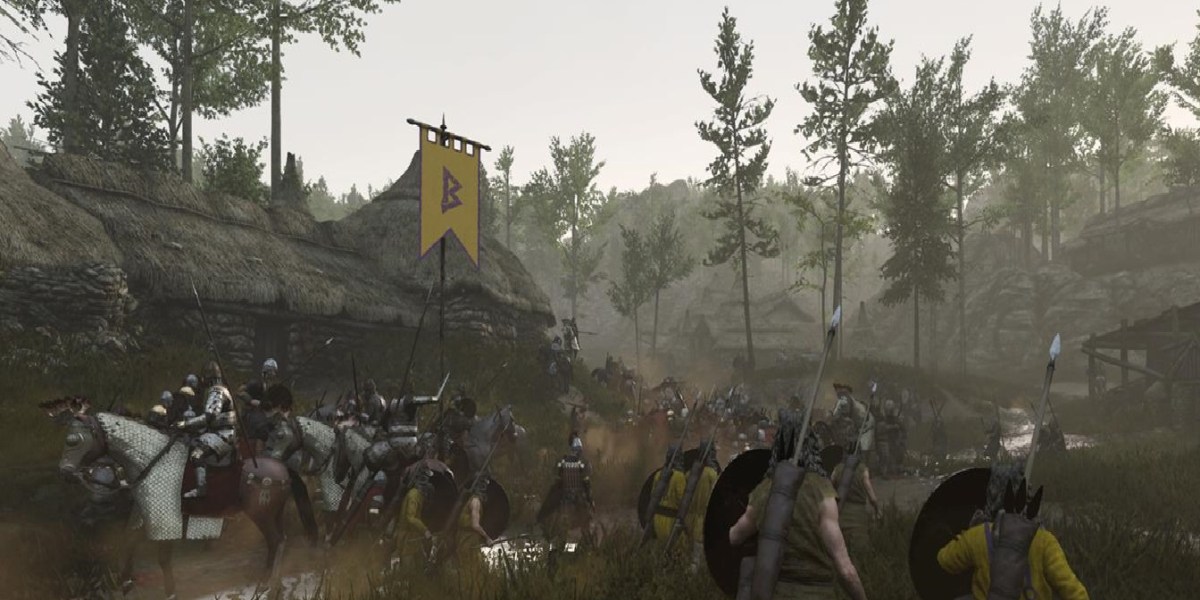 To say that Mount & Blade II: Bannerlord is a hotly anticipated title would be an understatement. After almost a decade of development, it finally arrived as part of Steam Early Access this past March 30. To date, the massive open-world medieval RPG has had hundreds of thousands of adventurers, peaking at almost 250,000 concurrent players just a few days ago. Unfortunately, it’s also marred by a number of glaring flaws and issues. Here are our early access impressions for the single-player campaign. 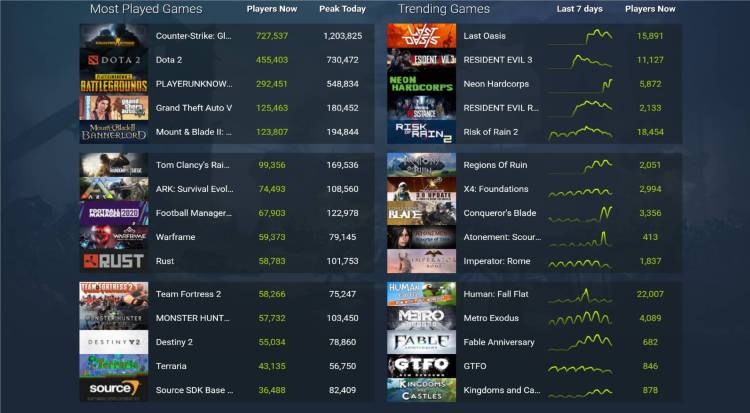 One of the most obvious problems in Mount & Blade II: Bannerlord is actually noticeable right from the start. It involves the “Neretzes’ Folly” main quest. You’re tasked with speaking to 10 specific lords, and it’s very likely that players wandered all over Calradia never meeting some of these folks.

To add to that, Bannerlord‘s follow-up quest — “The Dragon Banner” — also had some odd bugs. First, it was possible for the aforementioned quests to fail because the game thinks 10 years have already elapsed. Second, defeated factions would still have several mini-armies running amok and you had to play whack-a-mole. Likewise, I found two parties stuck in areas I couldn’t reach, which prevented me from finishing this step. 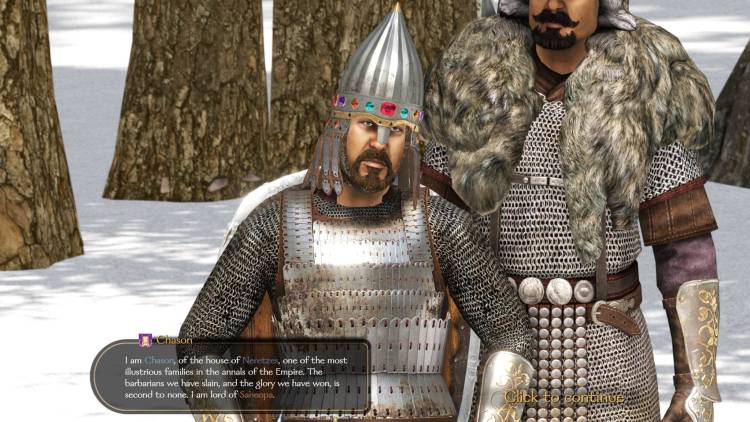 There was also a number of quests that messed up save data or caused crashes, from the infamous “Army of Poachers” to “Gang Leader Needs a Weapon.” There’s even a quest called “The Spy Ring” that simply had you running around a town talking to every single NPC until you gathered enough clues.

The point is that Bannerlord‘s quests either sent you on a wild goose chase, or they weren’t working properly to begin with. It also makes you wonder considering that this is an open-world adventure and role-playing game, yet its quest system wasn’t polished prior to the early access release. 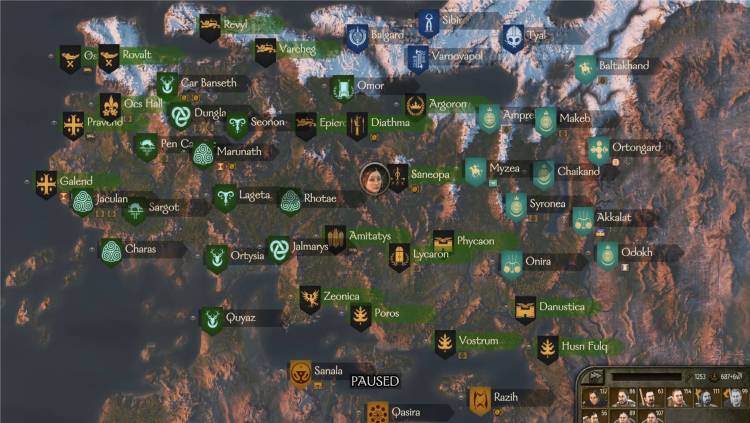 Mount & Blade II: Bannerlord‘s diplomacy and dialogue systems also have a glaring flaw: They’re extremely barebones. While the early access stage lets you become a mercenary or a vassal or even form your own kingdom, the mechanics when it comes to interacting with other characters and factions aren’t fully implemented.

For instance, the Charm skill can be a pain to level up, but it’s also one of the means to increase your influence in the realm. Rulers hardly care about their vassals and would start implementing disastrous laws or handing fiefs to undeserving characters, all while everyone looks on dumbstruck. You then need to use influence to counter these proposals, and in many cases, your relationships with these figureheads won’t be taken into consideration. 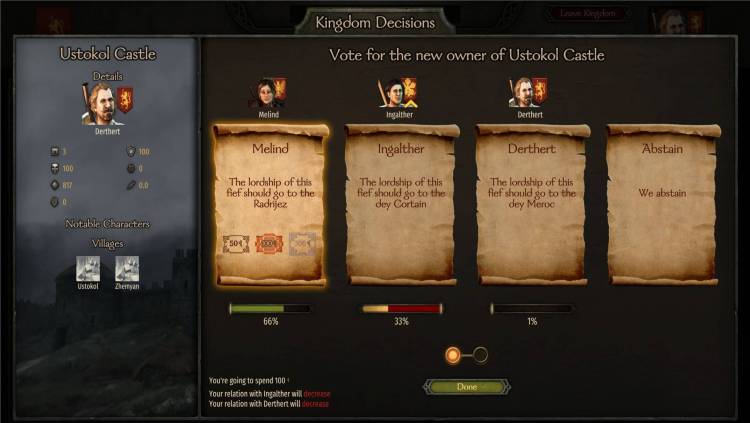 Here are more examples of why Bannerlord‘s diplomacy and dialogue systems are sorely lacking: You can’t get married to ally with your spouse’s liege, and even your partner doesn’t gain a relationship boost after marriage. The success of multiple-choice answers seems to be based purely on RNG rather than strength of perks and traits. You can’t tell King Derthert of Vlandia to stop roaming around with only 10 soldiers. You can’t pay a ransom for your imprisoned friend or capture a ruler to end a conflict. And you can donate some of your units to defend your allies’ garrisons, but they’ll end up taking everyone until the garrison has no more troops. Whoops! 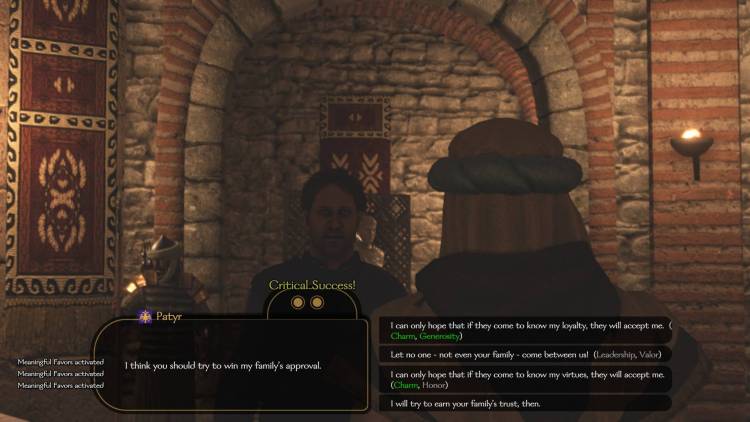 In the end, you’ll find yourself doing battle with every kingdom in Calradia. Your only respite is when you hand over thousands of gold for a temporary peace treaty — which lasts around 10 days.

That nation will declare war on you again, and you could still offer more gold. Alternatively, you’ll finally snap and decide to wipe that nation off the map, executing every lord because they’d rather fight to the bitter end than surrender when you recruit them. 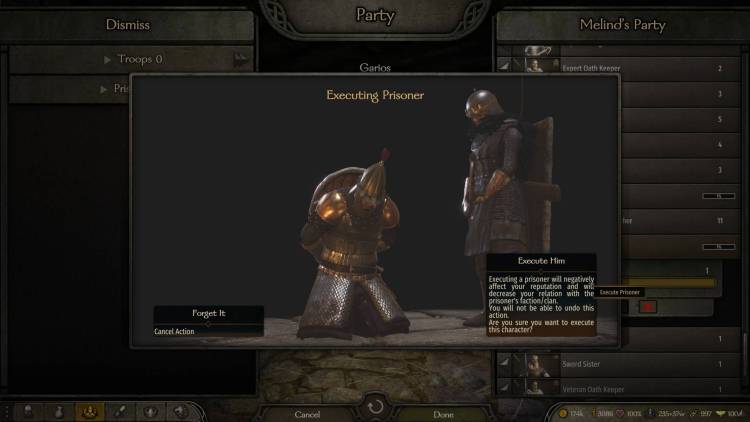 Some of these flaws would’ve been forgivable if Mount & Blade II: Bannerlord‘s combat were stellar. It isn’t. It starts with a number of additional screens and dialogues where you have the option to ask an outnumbered army to yield. Everyone rejects this option, be it a blue-blooded nobleman or a vagabond looter.

From there, you’re thrust into a wide battlefield where the enemy army is arrayed against you. There is a number of tactics and formations that you can use, but far too often, you’re either relying on charging them head-on or letting them advance and flanking them. 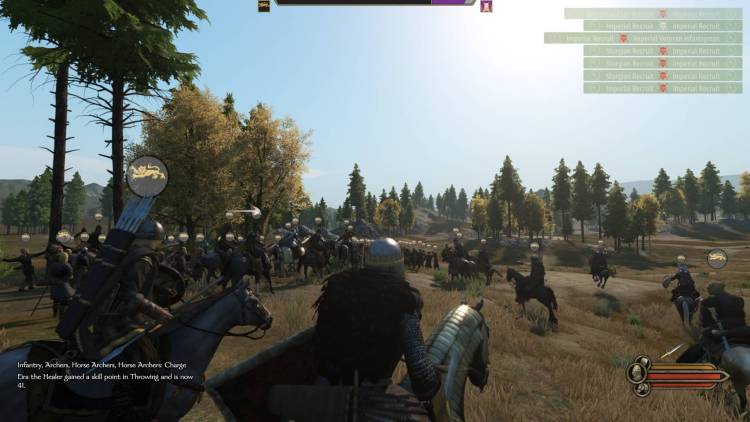 Likewise, Bannerlord‘s hit detection during combat relies on direction-assisted weapon attacks. Sadly, you’ll find yourself slicing the empty air even though you know that swing should’ve hit some part of the enemy. As such, you’ll probably end up exploiting the AI’s behavior — such as when it gets stuck during sieges — as opposed to making the most out of the existing (and clunky) systems.

We also have to take note of Bannerlord‘s performance woes. While a number of updates have fixed crashes, stutters, and freezes, we’re going to need to see more to finally say that the game is optimized to a degree. 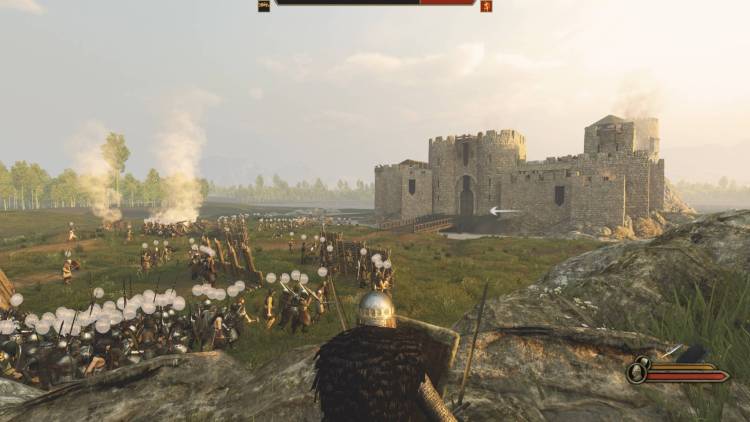 Bannerlord early access impressions: Not as smooth as a butterlord

In spite of a litany of critiques and problems, Mount & Blade II: Bannerlord remains a ridiculously fun game. Whether you’re conquering the world, operating your workshops and caravans, looking for some top-tier units, finding more companions, maxing out your party’s size and inventory capacity, or just banging away on your forge to increase your Smithing skill, you’re going to lose track of time.

There were many occasions this past week when I finished a battle, and upon looking outside the window, the sun was already rising. That’s how massive and enjoyable Bannerlord is. Though egregiously flawed, it’s so easy to dive right in and find something to do. I give credit where credit is due knowing that TaleWorlds Entertainment has been consistently providing updates that address many issues, especially during these tough times.

However, the game still has a long way to go. It’s hard to consider this a product that’s been in development for eight years, let alone something that’s ready for early access. Will Mount & Blade II: Bannerlord improve over time? I can only hope so. When you have hundreds of thousands of players trying out your game, fixing it and ensuring that it was worth the wait should be a given. 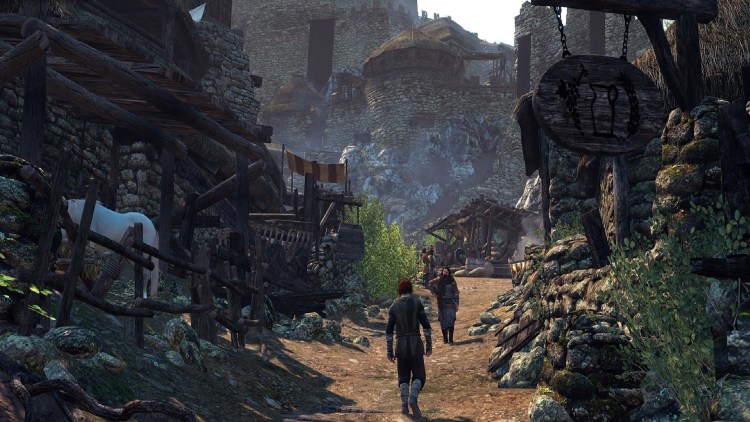 Mount & Blade II: Bannerlord is available now via Steam Early Access. All you butterlords out there can check our guides and features hub.