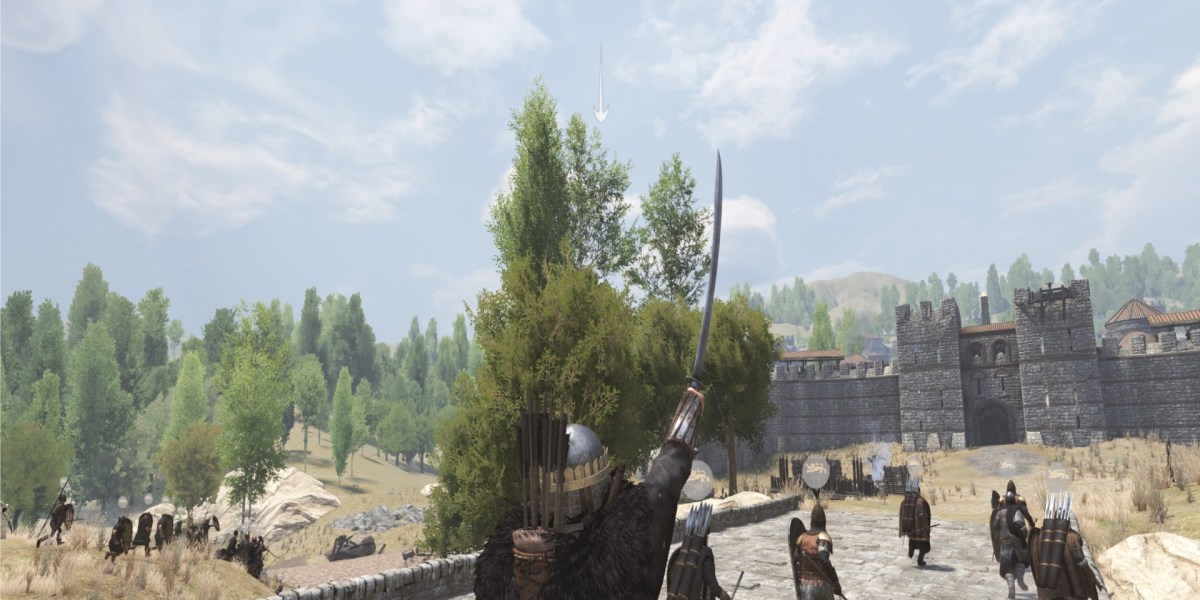 Mount & Blade II: Bannerlord launched towards the end of March and it has garnered quite a following, peaking at almost 250,000 players. However, it’s not without a number of flaws. As mentioned in our early access impressions piece, Bannerlord doesn’t feel like a game that’s ready for Steam’s early access program, let alone a game that’s been in development for well over eight years. Still, one needs to also look at the constant stream of daily patches, updates, and hotfixes that have slowly improved the game. If you take a look at Mount & Blade II: Bannerlord‘s Steam announcements page or TaleWorlds Entertainment’s forum, fans have been treated to new updates almost every day since the game launched. Many of these are to prevent the random crashes that Bannerlord has plenty of. Still, there are those that changed how you approached the campaign. For instance, patch e1.0.6 added XP boosts from tournaments and successful dialogue persuasions. It also corrected problems with certain skill perks such as  “Disciplinarian,” letting you turn lowly bandits into regular troops.

The latest, patch 1.0.9, also provided a number of changes, including the following:

It’s no wonder that Bannerlord players have been praising the developers for their continued support, especially when we consider the tough circumstances that everyone’s in due to the COVID-19 crisis. You can see some reactions below from a couple of threads in Bannerlord‘s main subreddit:

It’s clear that the game still needs a lot of work. There exist issues such as a bug that stymied progress in “The Dragon Banner” main quest, as well as a hotfix that caused lords to completely empty their garrisons of troops. TaleWorlds dev Callum also chimed in to mention that the team doesn’t know for how long they can maintain the pace of constant updates, but they remain focused on crash reports and major issues that prevent people from playing.