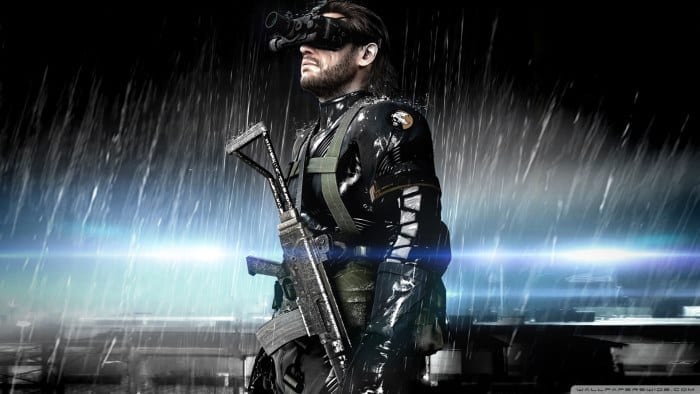 With less than a month until its release, Metal Gear Solid: Ground Zeroes has been getting a lot of press lately. Many game journalists have had the opportunity to play through the game and several of them reported that the ending was really huge.

There was a lot of speculation as to what the big ending may entail, a massive twist? An appearance from an unexpected character? The death of a much loved character? With the journalists being so tight lipped about what they saw we have no way of knowing for sure but it seems like the surprise is going to be pretty dark.

Whilst interviewing the Metal Gear creator Hideo Kojima in a Podcast, the folks at GI revealed that the ending to Ground Zeroes includes a shockingly dark moment. They claimed that the game is very mature and certainly earns its M rating and that the event is: “the darkest thing that Metal Gear has ever implied”. This is an interesting choice of words and the fact they said “implied” rather than shown suggests whatever happens will occur off screen.

Given that the Metal Gear franchise has included many dark moments and themes we can certainly assume something big is going to happen based on the big reaction the end has received from so many gaming journalists. As of right now we can only speculate but we won’t have to wait much longer.

Metal Gear Solid: Ground Zeroes is due to be released on March 18th in North America and March 20th in Japan and Europe. It will be available on the Xbox One, PS4, Xbox 360 and PS3.