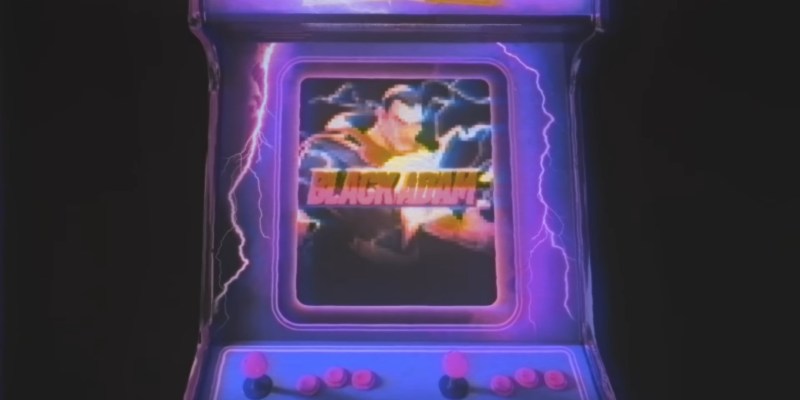 A new week means yet another MultiVersus update is coming, this time bringing a new character to the roster and an Arcade Mode. The anti-hero Black Adam will roll out in MultiVersus as part of the next content drop, although we haven’t been given too many details.

It’s hardly surprising that Black Adam is joining the fight in MultiVersus. The launch of Warner Bros recent Black Adam movie has Dwayne ‘The Rock’ Johnson playing the role. However, the character in MultiVersus will look more like the version that appears in the comic books, rather than Johnson.

Black Adam and an Arcade Mode will launch in MultiVersus soon

Black Adam has appeared on the MultiVersus loading screen, along with an array of other characters in the game, including Stripe. Now, he’s getting ready to join the ever growing roster, but we don’t yet know what he will wield in terms of weapons and abilities. The news was confirmed by the MultiVersus official Twitter account with just a short video teaser. It was revealed that Black Adam will join the game later this week, but no specific date was given. Besides the Black Adam news, the tweet also outlines more new content with the announcement of an Arcade Mode. It’s unknown what this mode will entail, but it will drop with Black Adam in the same update.

The last major MultiVersus update came only two weeks ago. Fans were treated to Halloween content, which added a candy currency that you can rack up to spend on limited-time items. Also, Stripe joined the line up, equipped with a chainsaw and a crossbow as primary weapons, along with some deadly claws that you can use to take a swipe at your opponent. It will be interesting to see who the next character that we can take into battle is.