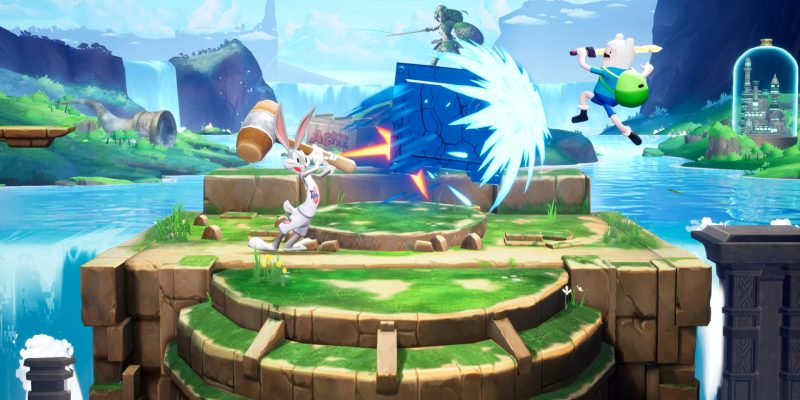 Gizmo isn’t the only thing shaking up the latest MultiVersus patch. With this new playable character comes an update to MultiVersus‘ hitbox/hurtbox systems. This overhaul changes the way your attacks register on opponents, allowing your attacks to land more accurately land. Previously, character hitboxes were not actually tied to their moves. These changes should make the game feel more responsive when playing, especially if you’ve ever wondered why an attack didn’t land… Or maybe did land?

As mentioned, hurtboxes on characters did not accurately tie to the animations of each move. Instead, the hurtbox was placed in a general area surrounding the character as they performed a move, whether that be an attack or a defensive option. With this new patch, every character has received a hurtboxes update. Moving forward, hurtboxes will surround the entirety of the character at all times. You can see an example of this in the image below.

My attacks will finally land

The hitbox/hurtbox system isn’t the only technical system in the game that got an overhaul. The latest MultiVersus patch also includes the first part of the game’s projectile systems update. There are a lot of projectiles in MultiVersus, so the developers are shooting to “standardize global projectile behaviors so players can better adapt strategies around projectiles.” Opposing projectiles will always “clank” and destroy each other, and a new type of projectile that can break other projectiles will be introduced, called the “Heavy Projectile.”

There are also general updates to some of the game’s characters, including Arya, Bugs Bunny, and Batman. Not only that, but several of the perks and maps have received minor changes as well. You can check out the full patch notes to see all that’s included. As of this update, the new character Gizmo is available to unlock and play, so now’s the perfect time to jump into the MultiVersus frenzy. 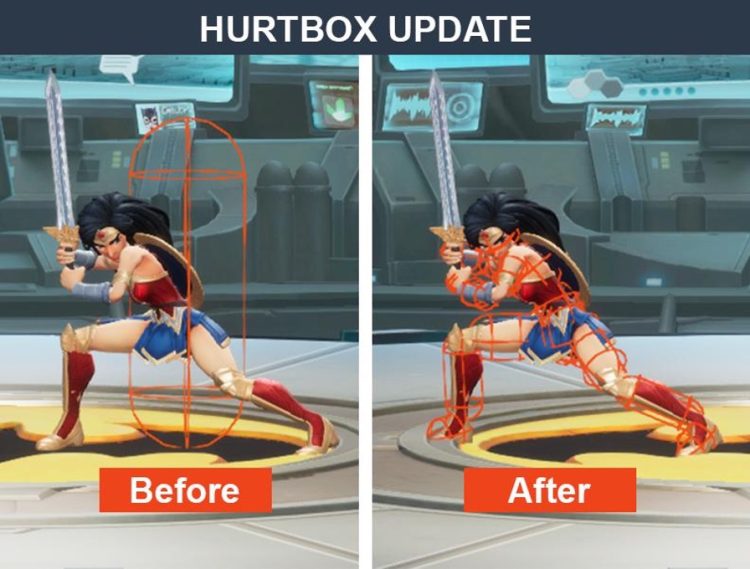 The Yakuza studio is hosting a games showcase next week