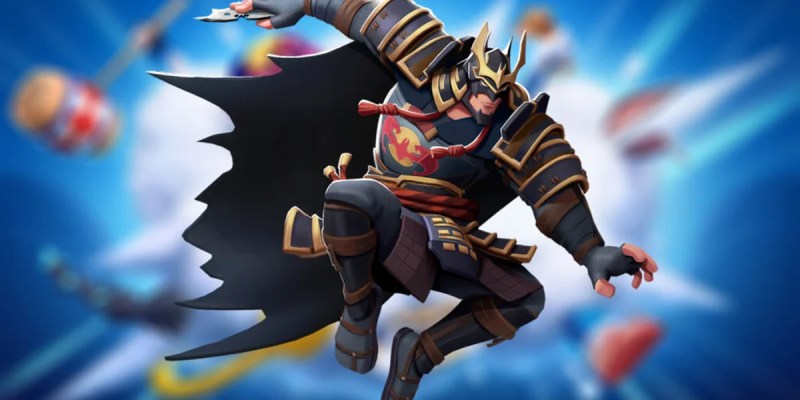 After the arrival of Black Adam closed out MultiVersus Season 1, we’ve now got Season 2 to look forward to — and with it comes a fresh battle pass and a handful of new cosmetics. MultiVersus Season 2 marks a big step for the game as it continues to grow. With today’s update, there’s also a big list of changes for its roster. So players that want to keep up with the game should definitely read the full patch notes.

Progression for Season 2 in MultiVersus will see some changes. The main difference is that the number of points needed to complete the tiers has been tuned. This is to make the battle pass feel “both engaging and rewarding,” according to the patch notes. We’ll likely find out whether players like this change in the next few weeks. Each tier will feature a reward now, too. As opposed to the last battle pass which would have empty tiers. The beginning of MultiVersus next season also marks the introduction of an in-game store. Here, players can view and purchase cosmetics for their characters.

With a new update to MultiVersus and the beginning of Season 2, some more cosmetics have arrived. And this update is bringing a total of eight new skins to the roster. These include Evil Morty, Samurai Batman, Fern, Uncle Shagworthy, Baker Street Tom and Jerry, and a few others. Some of these skins are unlockable via the new battle pass. But others like Evil Morty will cost 1500 Gleamium to unlock. 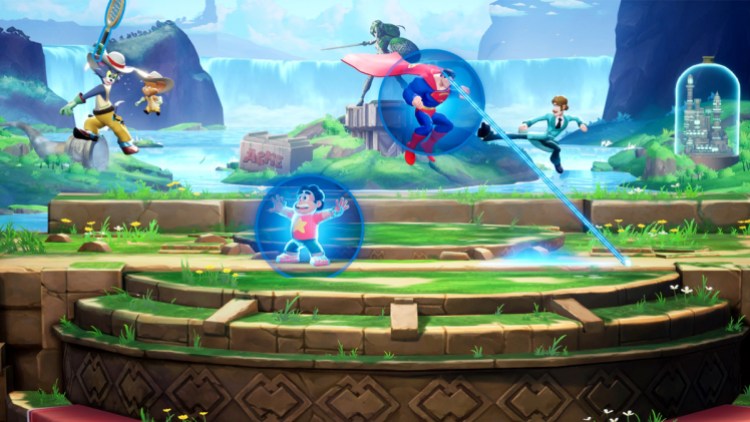 The carnage of MultiVersus continues into Season 2. Image via Warner Bros. Games

Other changes found in MultiVersus‘ new update include a new Silly Queue modifier. Big Head Mode will, obviously, give every fighter a big head for the match. This modifier will also include larger cooldown reductions, which should make matches pretty interesting. There are also a few new items like a Bounce Pad, Proximity Mine, and Drumstick.