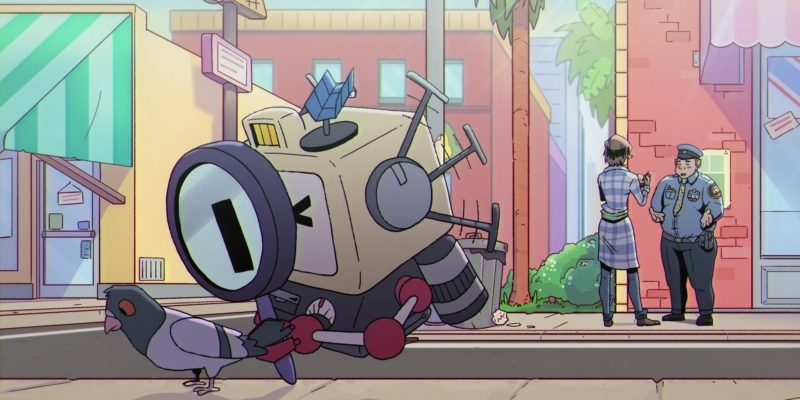 The upcoming puzzle game Murder by Numbers was first revealed last October, but an official release date was never disclosed. Originally just announced for “early 2020,” Murder by Numbers has now been confirmed to release next month. You’ll be able to buy and play it on Steam for $14.99 come March 6, though it will reportedly be 10% off during its launch week.

While a little unusual at first glance, Murder by Numbers looks to be an interesting take on the format established by Picross. However, you don’t just solve puzzles for the sake of it. Doing so reveals various clues that can then be used to interrogate witnesses and figure out the true culprit.

If being both a detective and puzzle game isn’t enough for you, Murder by Numbers has one more genre to add to the mix. Mediatonic’s upcoming game is also a visual novel with tons of dialogue-heavy content for players to get invested in. If that’s not to your taste, you probably don’t have to worry. Most modern visuals novels give the player the ability to skip or speed up scenes. 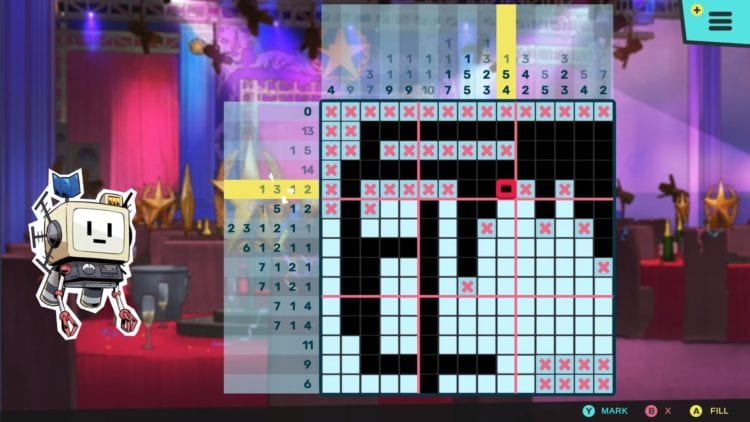 Murder by Numbers has attracted some fairly significant faces in the games industry. For one, its soundtrack has been composed by Masakazu Sugimori, known for his work on Phoenix Wright: Ace Attorney. The similarities between the soundtracks will be instantly apparent for any Ace Attorney fans. Also, the character design is courtesy of Hato Moa, creator of a now-legendary bird dating simulator, Hatoful Boyfriend.

For many, the announcement of Murder by Numbers is very exciting. Currently, there are no signs of an Ace Attorney 7 being in development despite almost four years having passed since Spirit of Justice released on the 3DS. While not identical by any means, Murder by Numbers is clearly inspired by Nintendo’s hit detective series. If the hype is anything to believe, this could be the new content that fans have been so eager for. Not to mention that unlike with Ace Attorney, I’ll be able to play this on my PC rather than having to blow the dust off of my 3DS.