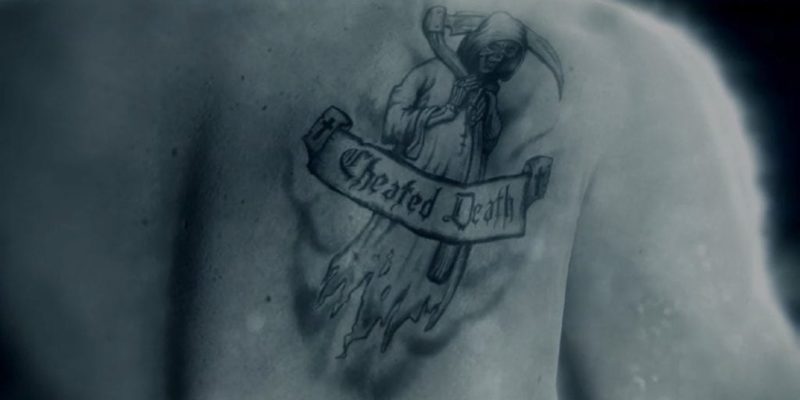 It’s not easy when you find out you’re a ghost, as this Murdered: Soul Suspect video explains. You don’t get any kind of ghost guidebook, so how are you supposed to figure out the rules of the afterlife? Should you possess cats? What about telephones?

That’s where this Soul Suspect 101 trailer comes in. Ronan O’ Connor used to be a Salem police detective on the trail of the serial “Bell” killer. Now he’s a dead police detective, still on the trail of … and so on. Ghost powers have their ups (you can travel through walls in a hurry) and their downs (when you flick a cigarette at a guy’s head it just goes through it, and also you can’t pick stuff up.) In the afterlife realm called The Dusk, Ronan can even teleport around the place. But he has to watch out for demons who want to eat his soul.

It’s swings and roundabouts when you’re a ghost, really. Mediums can see him, most other people can’t and it’s apparently okay with the ghost etiquette board to just pop inside somebody’s head for a while to look for clues. Cats are fine to possess. People and telephones too. Anything goes in the Dusk realm, really. Although sometimes there are barriers you’re unable to get through due to certain traumatic events having taken place nearby (sounds like a cunning way to use knee-high walls to block off bits of the map to me.)

Murdered: Soul Suspect will be released on 6 June. That’s about two days before E3, so let’s hope Square Enix send out review code a fair while before that date.

Extraction renamed back to Dirty Bomb