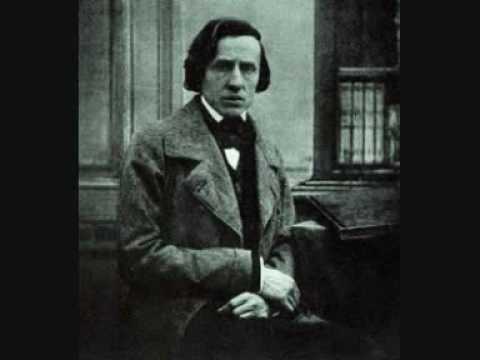 Music Master: Chopin is being funded by the Polish ministry of culture and aims to commemorate the 200th anniversary of Fryderyk Chopin’s birthday. It will apparently be similar in style to Guitar Hero and Rock Band except, well, with more classical piano arrangements. However, “vocal perfromances and rock arrangements of Chopin’s music” are also promised.

There is no suggestion yet that the game will come with a gigantic plastic piano peripheral.

Music Master: Chopin is being developed for PC, Mac, iPhone and iPad, with console releases currently under discussion.