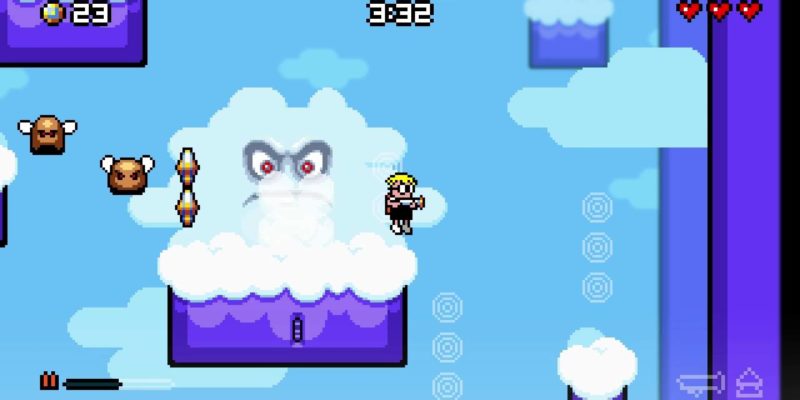 Nighthawk Interactive has announced that Mutant Mudds: Super Challenge, developed from Renegade Kid, will arrive on PC, PlayStation 4 and PS Vita on July 26th. The PS versions of the game will support cross-buy.

The game is the sequel to the successful Mutant Mudds released in 2012 and the second game will feature over 40 different levels, 5 boss battles and 5 different worlds.

You can check out the first official trailer below: