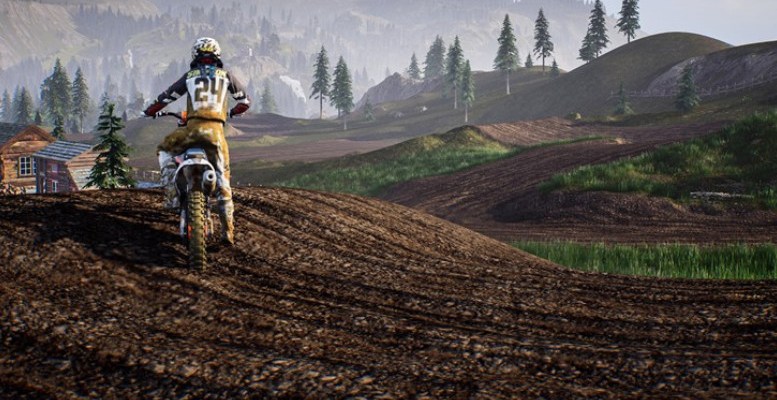 The next title in the MXGP series has been announced by veteran racing developer Milestone, and it launches later this year. MXGP 2020 will bring the series into the next generation, following the current motocross season, with a release date set in December. When it does launch, it will build upon MXGP 2019, with some brand new and returning features.

With MXGP 2020, you can fully experience the the current MXGP season, competing with 68 riders from both MXGP and MX2 categories on 19 official circuits from the 2020 season. Starting as a rookie, players can choose their path to glory, by joining an official team or creating their own. That’s not all the circuits you’ll be able to race on though. 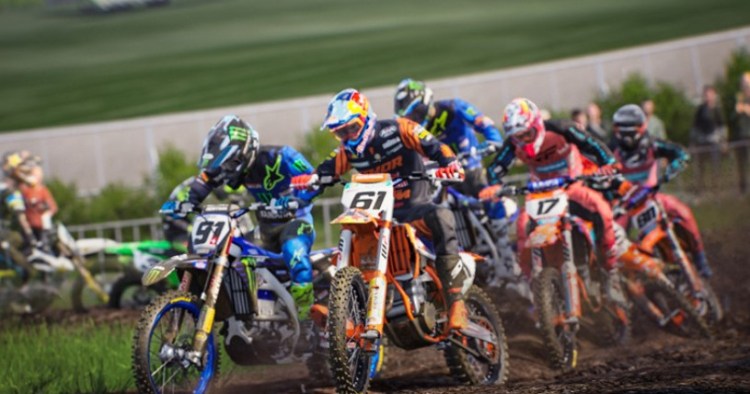 The Track Editor is back with some new additions. The mode lets players build their own tracks from scratch, to suit their playstyle and its evolved this time out. The new height-maps feature allows you to replicate more realistic MX tracks, by including the options to build on mountains and hillsides. There’ll be four different terrain types for this, Plain, Quarry, Vineyard and Forest, all allowing players to create challenging maps with real MX levels of verticality.

If you fancy a more free form approach to your off-road racing, the playground mode also returns. Here, players can test their riding skills in a new setting, inspired by Norwegian fjords terrains. Milestone has also said that this mode now supports multiplayer with up to three friends, but that won’t be available until after launch.

Speaking of which, Milestone is also looking to stabilize its online efforts. Dedicated servers will be making their way into MXGP 2020, in the hopes to create a smoother experience online. A Race Director mode is also a new feature, catering to the esports crowd with new online tournament tools. Race Director is another feature that won’t be available on day one.

The MXGP 2020 release date will be on December 10 for PC via Steam.

By Sam Robins5 mins ago
News