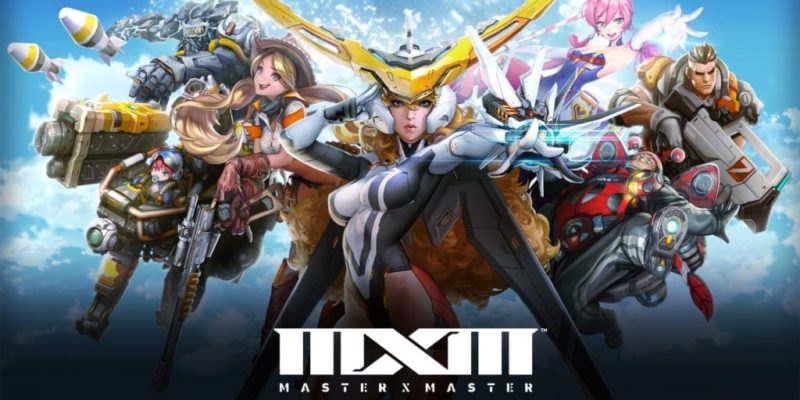 NCSoft’s MOBA Master X Master (MXM)has been out for a couple of weeks and they are now ready to launch their ranked mode with a four week-long progression.

During this four week period, all participants will receive rewards with the top 100 preseason ranks receiving some extra goodies. The ranked rewards are as follows and more details on how this will work are available on the MXM site.

The main Season One period will begin on 16 August.

Today the first new Master has been revealed the game since it launched and his name is Yuri. He is described as follows:

A melee-based juggernaut from Earth’s third settlement on Amaari. A talented martial artist, she was groomed by veteran Masters to be combat effective in the fight to rescue Earth from Atlas and the Synd. She developed the Cosmic Fist martial arts style, which harnesses Sol energy to overpower her opponents with devastating attacks. 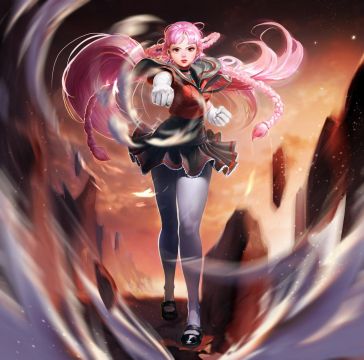 MXM is free to play and you can read our impressionsof the MOBA to find out more.