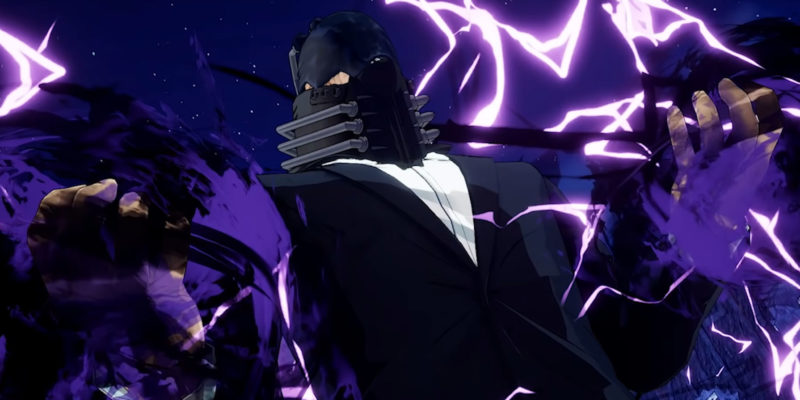 Bandai Namco Entertainment must have realized it was running out of time before the March 13 release date of My Hero One’s Justice 2, because in the latest character trailer, it shows off 20 heroes and villains in action. That’s a lot of characters and Quirks to squeeze into just three minutes. The characters from the latest trailer are all from the original game in the series, but they’re back with upgraded moves and abilities.

Check out the trailer below, which features each of the characters pairing up and showing off their Quirks.

The characters came in two by two

The first two characters introduced are Eijiro Kirishima and Katsuki Bakugo. Katsuki Bakugo uses his Explosion Quirk to add power to his punches. Eijiro shows off his Hardening Quirk by soaking up the hits and then countering with some sharpened strikes.

Next up we see Inasa Yoarashi conjuring whirlwinds and Shoto Todoroki using his dual-elemental fire and ice abilities. Ochaco Uraraka shows off her gravity-defying moves, while Himiko Toga wields her token knives. Interestingly, the One’s Justice 2 trailer doesn’t show off her Quirk, which lets her transform.

Getting weirder now, we see Tenya Iida show off his powerful kicking ability fueled by the engines in his calves. Then one of the most prolific villains, Stain, tries to draw blood with his sword and paralyze his opponent. Tsuyu Asui can do anything a frog can do, including whipping her 20m tongue at opponents. And Momo Yaoyorozu creates objects from her skin – like the cannon you see in the trailer. 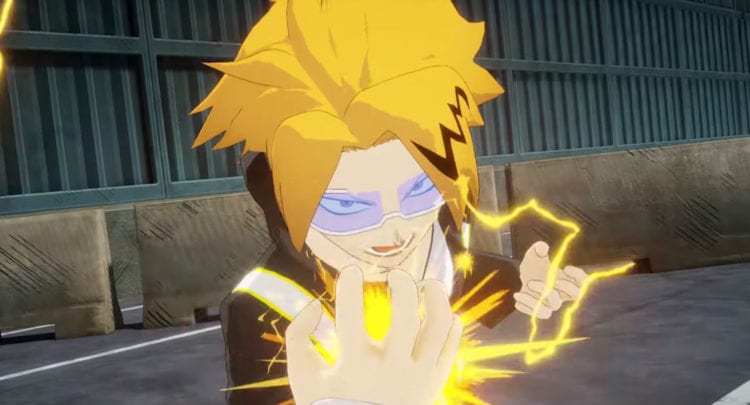 Denki Kaminari is another My Hero Academia character who wields elemental powers, his being electric. He pairs off against Kyoka Jiro, whose earlobes are headphone jacks. …They can be useful, promise. Fumikage Tokoyami’s Quirk lets a Dark Shadow fight for him, while Muscular, unsurprisingly, can increase his muscle fibers to greatly increase his strength.

Then we get to see Shoto Aizawa using his Erasure, which nullifies his opponent’s Quirk, before Dabi comes back with the blue flames of his Cremation Quirk. Endeavor shows off some flames of his own using his Hellfire Quirk, and old man Gran Torino zips around showing his Jet Quirk. 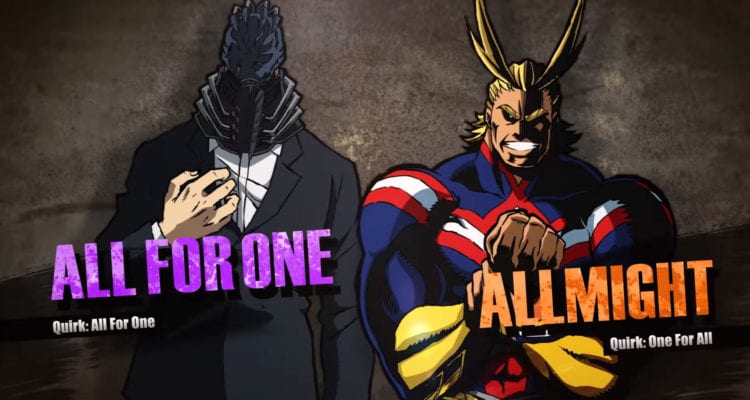 Finally, two of the most powerful characters in the story show us what they’re bringing to My Hero One’s Justice 2. All Might was formerly known as the most powerful person in the world. He possesses the Quirk One For All, which allows him to stockpile incredible amounts of raw power and gives him superhuman strength, speed, agility, and durability.

All Might’s arch-nemesis, All For One, is named after his Quirk, which allows him to steal Quirks from others. He can possess multiple Quirks at the same time, making him an incredibly powerful fighter.

Pathfinder: Wrath of the Righteous Kickstarter finishes at over $2 million