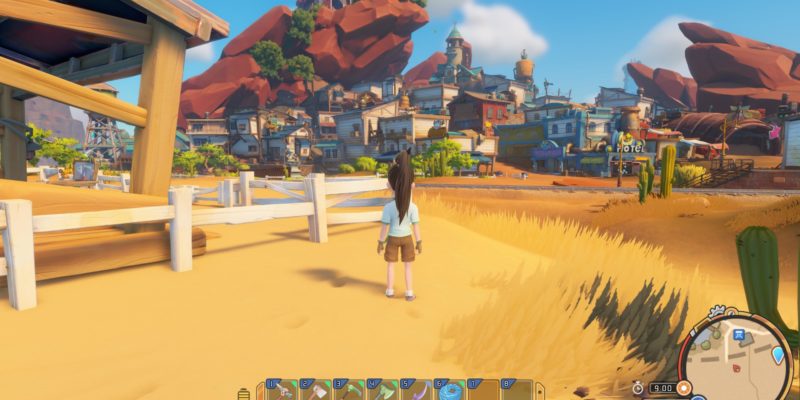 Developer Pathea Games has revealed its follow-up to last year’s My Time at Portia. What was to be DLC for the breezy, little indie game had grown too large of a project. Instead, Pathea decided to keep working on it as an official sequel to Portia, and it’s on Kickstarter now. My Time at Sandrock eschews its predecessor’s grassy landscape, casting you in the role of a prospector tasked with saving a town in a, erm, wholesome post-apocalyptic desert. And if you’re wondering how well it’s doing so far, it just passed its Kickstarter goal of $100,000.

It didn’t take long for fans to get the game funded. After its reveal yesterday, My Time at Sandrock reached its initial goal within 19 hours. The game will not only be funded, but will include its first stretch goal: a multiplayer mode. Of course, there’s still an entire month left to get the subsequent goals. According to its Kickstarter page, Pathea hopes to include: a wearable robot suit, a racing mini-game, visitors from Portia, multiplayer marriage, and finally another city-state to visit.

That is a lot of additions, though the base game looks like it will have plenty on offer. Like in Portia, My Time at Sandrock is a cutesy sim akin to games like Stardew Valley. You make a character and set off to complete tasks, gather resources, fix your workshop, meet with the townsfolk, and of course, eventually be the hero. There will be dungeons to explore, crops to harvest, and enemies to take down. 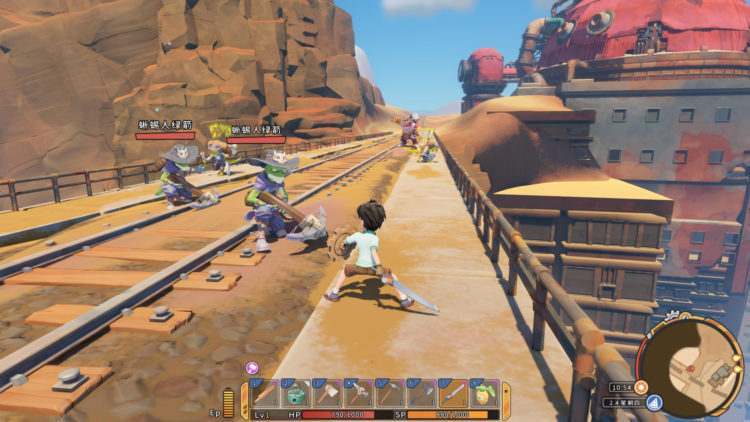 Back to the grind

Pathea mentions that Sandrock is everything fans enjoyed in Portia, but bigger, shinier, and hopefully a little more bug-free. No, really, optimization is one of its key goals. The game also features a new combat engine that blends third-person combat and shooting, a new soundtrack, 30 more characters, and a “more elaborate” story.

There’s plenty to read about on My Time at Sandrock over at its Kickstarter page. Pathea also has a little teaser trailer to watch. 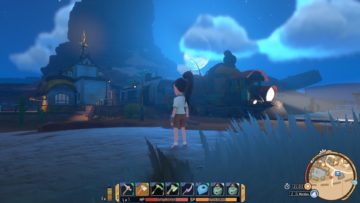 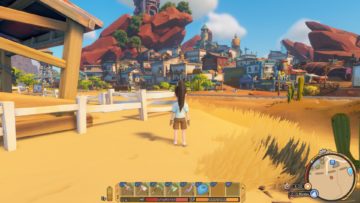 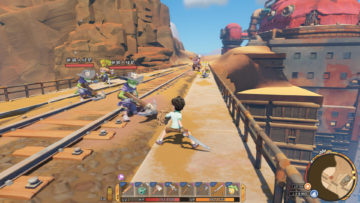 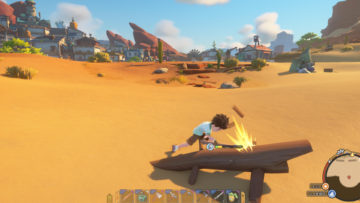 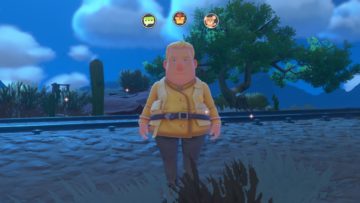