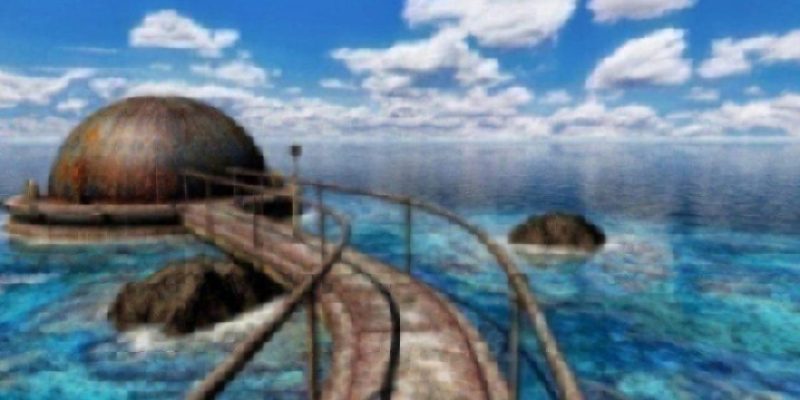 For years, developer Cyan’s graphic adventure game Myst has cemented itself as one of the most revered and influential games ever made. But while plenty of gaming enthusiasts have at least heard of Myst, fewer people know about the 1997 sequel Riven. Fortunately, this hasn’t led to Cyan neglecting its well-regarded follow-up, as the developer recently announced that it has a full-blown modern remake of Riven in the works.

As you might expect, Cyan refrained from revealing too much concrete information regarding how this remake will compare to the original Riven. However, an FAQ page posted on its website confirms that the remake will go beyond the graphic point-and-click navigation of old and feature a fully explorable 3D world to roam around in. This would echo both realMyst: Masterpiece Edition and the VR version of Myst, as they too featured fully navigable recreations of the original game’s world.

According to the developers, they decided to craft a remake now, a whopping 25 years after the original game’s release precisely because of Riven’s enduring critical success. Since Cyan functions as a relatively small indie studio, it wanted to make sure that it had enough resources to do a remake justice. The developers described the project as “a difficult, costly and complicated endeavor” that they could not afford to tackle “lightly or frivolously.”

This Riven remake goes well beyond a simple upgrade or patch, which means that players who own the original game will not automatically receive a free copy of the remake. The developers recommended that fans sign up for the Cyan Insider newsletter if they wish to stay up to date with future development updates. In the meantime, you can watch the new announcement teaser for the Riven remake below. It only features a big 3D logo and a brief voice clip, but that’s enough to get many fans excited to see this remake take shape.

Mei has been temporarily removed from Overwatch 2