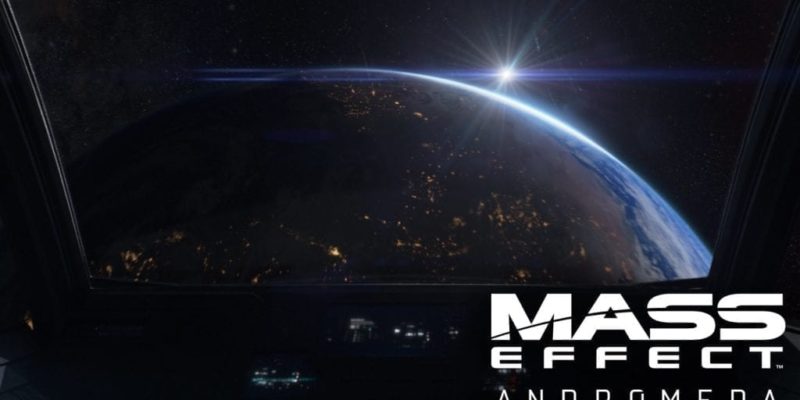 The Mass Effect franchise has grown with each generation of gaming technology. The stories becoming more intricate, not to mention the option in dialogue available and outcomes from your choices, along with it being one of the most graphically impressive titles. So, what better day than N7 Day (November 7th) to reveal a new Mass Effect: Andromeda teaser?

The trailer ends with Commander Shepard stating, “This is Commander Shepard, signing off.” This is important as Chris Wynn, Senior Development Director at BioWare, has stated that ‘Andromeda will not feature the notable character that has been present in all games prior. The torch has been passed.