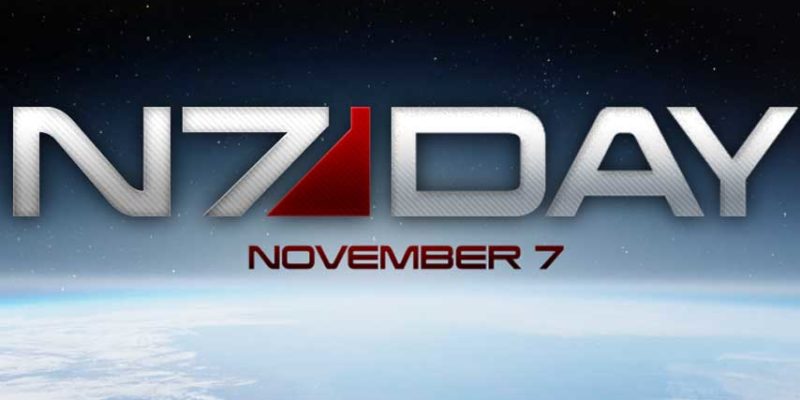 Mass Effect fans will be picking this trailer to pieces to look for clues to find out more about Mass Effect: Andromeda but there’s not too much to go on.

There’s an emphasis on exploration and discovery in this short teaser which is to be expected as the series moves to a new area of space. FemShep is quite simply sending the next generation of explorers on their way.

If you’re a fan of the series just enjoy N7 day as they celebrate the 5th anniversary of the original game’s release.

Mass Effect: Andromeda is expected to hit the shops some time around November next year.