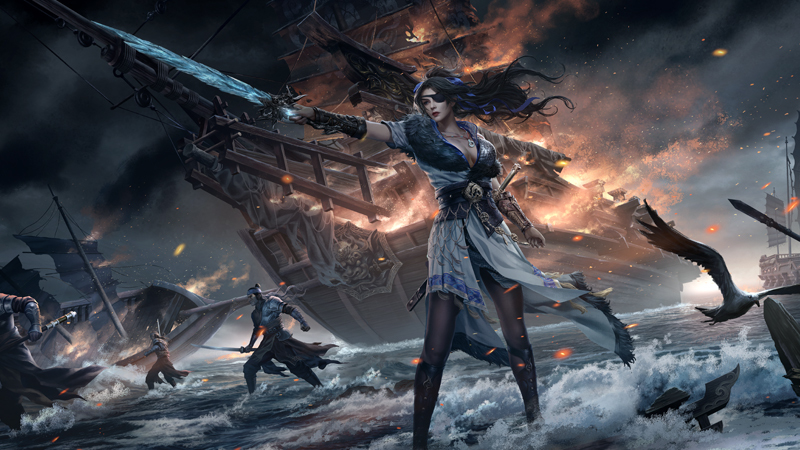 The Naraka: Bladepoint Mid-Autumn Festival gets underway today, giving players a chance to earn a limited-time currency called Mooncakes, which you can use to unlock numerous rewards. Along with the event, a new hero has been added to the melee battle royale, Valda Cui. There’s a lot going on during the Mid-Autumn Festival, so I’ve put together a neat and tidy guide to ensure you get all the rewards.

Firstly, Valda Cui can be unlocked for 12,000 Tae. You can earn this in-game fairly easily, so I wouldn’t use the alternation option and spend 600 Gold to get her. Also, if you want to try her before buying, you can use the Valda Cui Trial Voucher you get for logging in during the festival. If you know for sure that you’ll purchase her, don’t waste the voucher. You can trade it in for 100 Tae if you use it once you already own Valda Cui.

Mooncakes are your key to cosmetics during the event. There are only two ways you can earn this valuable currency. You can get them by completing the Mid-Autumn Festival quests each day, and you can also get a handful from Mid-Autumn Giftboxes.

To earn these boxes, you need to complete the pre-game lobby challenge. It can only be done during nighttime when lanterns are set up around the area. Players need to work together to release ten lanterns. If you do so within the time limit, the whole lobby will be rewarded with a Giftbox. You can only earn three of these per day. 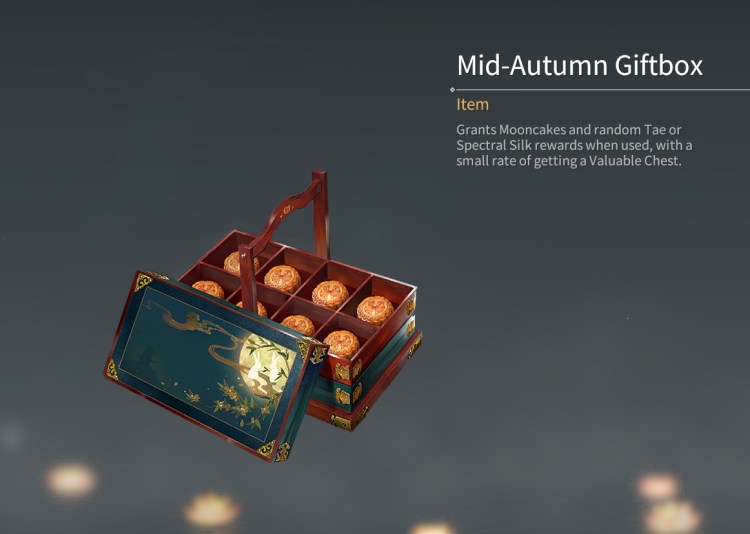 I got three Mooncakes from my first Giftbox and four from my second and third. And you can earn seven Mooncakes from the first set of daily quests. So, you’re probably looking at earning roughly 20 Mooncakes per day. The event runs until September 25, which means you should be able to earn about 180 Mooncakes in total.

There are four cosmetic rewards you can unlock with the Mooncakes you earn during the festival. The cheapest is an Epic Dagger skin called Greenfang. The next cheapest is the Golden Twilight Epic Background for all heroes. The two most coveted rewards are the Legendary animated Lunar Beauty Avatar and the Legendary Lunar Beauty Accessory for Valda Cui. 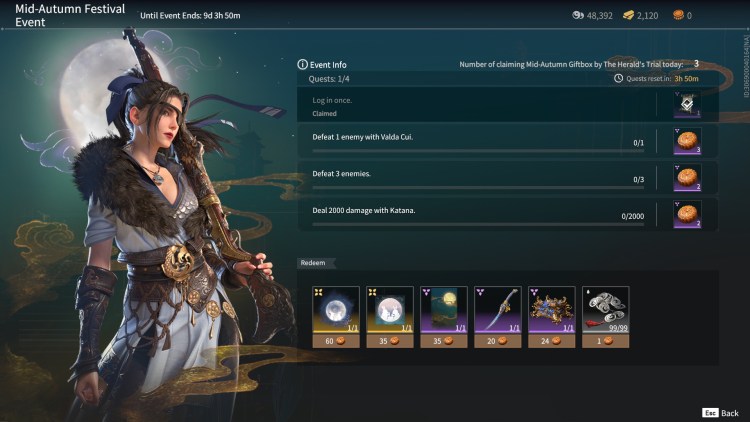 You can also use your Mooncakes to purchase the new Tidal Treasures or 160 Tae if you’ve acquired everything else. The Tidal Treasures can also be purchased for a whopping 360 Gold. That’s going to add up if you purchase a few. There are 22 rewards to obtain from the new treasure and some of them look spectacular. 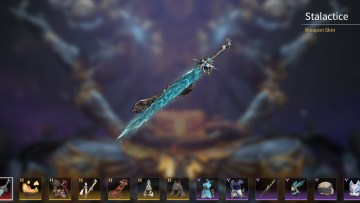 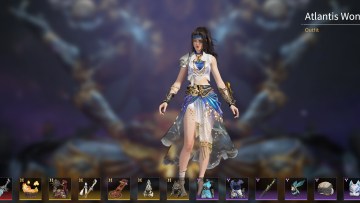 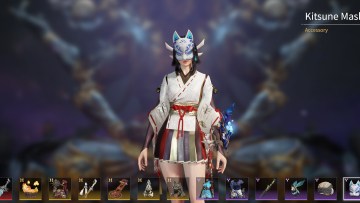 The most desirable are the two extremely rare cosmetics, the Stalactite sword skin and the Atlantis Wonder skin for Valda Cui. Of the Legendary items, the golden Amaranthus katana skin and the Snakevine Crown for Viper Ning look the best to me. However, my favorite cosmetic of the lot is the Epic Kitsune Mask for Kurumi.

If you play Naraka: Bladepoint every day of the Mid-Autumn Festival, you can earn enough Mooncakes to unlock all the cosmetic rewards, as well as two or three Tidal Treasures.

By Alexa BeMent39 mins ago
Guides