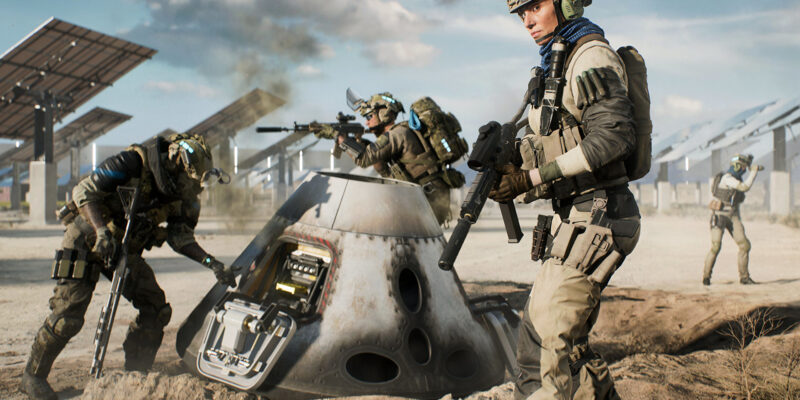 Electronic Arts has officially announced that a new, narrative-driven Battlefield campaign is in the works. Earlier today, the publisher announced that Ridgeline Games, a new studio led by Halo co-creator Marcus Lehto, is taking charge of the project. Along with Lehto, the new developer has brought in “industry veterans from around the world” to “invest in the future of the franchise.”

The announcement confirms recent rumblings surrounding job postings by the publisher. While the new studio appears to have ended up in Kirkland, Washington rather than Seattle, the goals are the same. Ridgeline represents EA’s promise to turn the Battlefield franchise around. We still have yet to see what DICE can do with the multiplayer component. However, the new Battlefield campaign sounds like something EA and Ridgeline will pour a lot of effort into.

“It is a great honor to have the opportunity to collaborate with DICE and Ripple Effect and lead the charge on expanding the narrative, storytelling and character development opportunities in the Battlefield series,” said Lehto, game director and head of Ridgeline Games, in a press release. 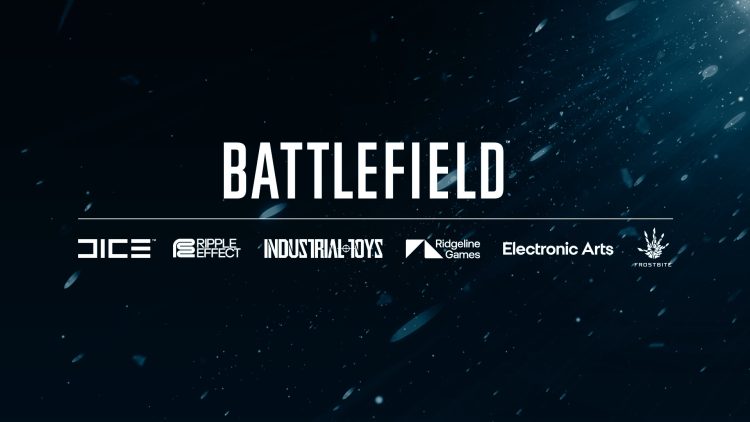 The new game likely won’t connect to Battlefield 2042. It’s certainly possible, but considering the game is “set in the Battlefield universe” it could end up just about anything. Battlefield as a series has brought shooter fans to many places and times, from European landscapes of the 1940s to the mech-controlled future of 2142. Also Miami, but folks don’t talk about that one as much. There may also be plans for more than one game, as the press release mentions “stories” and “adventures” created by Lehto’s new team.

EA is investing into the franchise, so we’ll have to wait and see if the narrative game will be the spark to bring it back around. The company certainly seems to believe it’s possible.

“We’re continuing to invest in the future of the franchise by bringing in new talent and perspectives,” said Vince Zampella, Respawn founder and head of the Battlefield franchise, in a press release. “With Marcus and his team at Ridgeline Games joining the world-class global team we have already in place, Battlefield is in the strongest position to succeed.”

AMD’s FSR image upscaling tech gets an update to 2.1