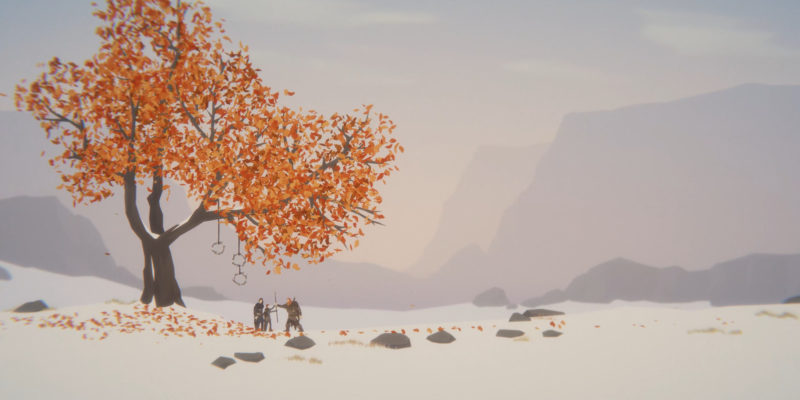 When it comes to video games, we are more used to conflict than anything. After all, a hero needs something to slay if he wants to become, well, a hero. However, that is not the case at all when it comes to Unto the End. The stylish cinematic combat-adventure that was announced back in 2017 and showcased at E3 2019 is gearing up for release soon. Help a father embark on a quest to avenge his family in a Viking-like land, and see what awaits in the new Unto the End trailer.

However, the setup may sound straightforward, but it is anything but. In fact, the narrative is strictly driven by player agency and perspective. How you approach different situations will change up how things unfold. Of course, there are still moments of conflict, but you may want to choose other options when available.

These will not just impact what you see on the screen, but also the narrative in Unto the End as well.

Take, for instance, if you spot an enemy, you could go for the kill immediately. Or you could approach more cordially with your weapon sheathed. That will suggest you mean no ill will. Other times, you can offer to trade, or you can just run away. There are several ways in which you can resolve a potential conflict, it just depends on what you want to do. 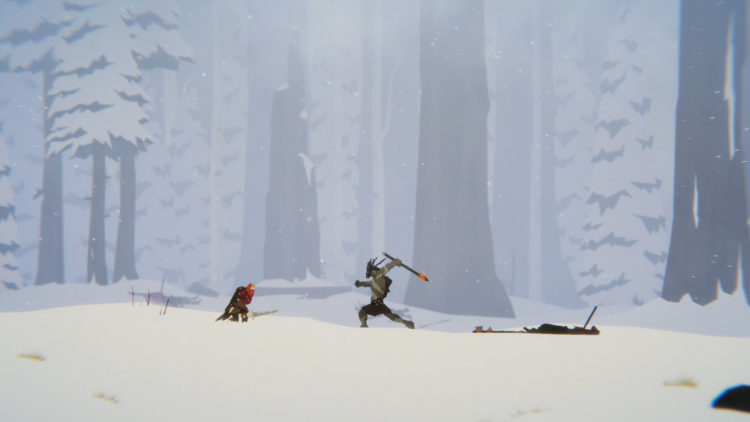 The enemies will also react differently. As Unto the End puts you in a foreign land where you do not know the language, figuring out what NPCs want is a whole other metagame. Get your approach wrong and things can go south. If you are much more interested in the game’s narrative than the action, there is also going to be a combat assist option. This will lengthen the window of time in which you can read and react to the action, while still offering some challenge.

Unto the End will launch this December 9 on Steam, GOG, and Stadia. 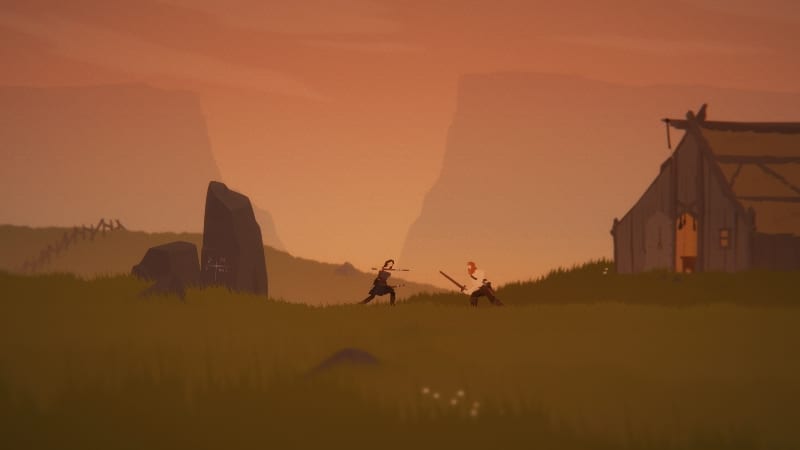