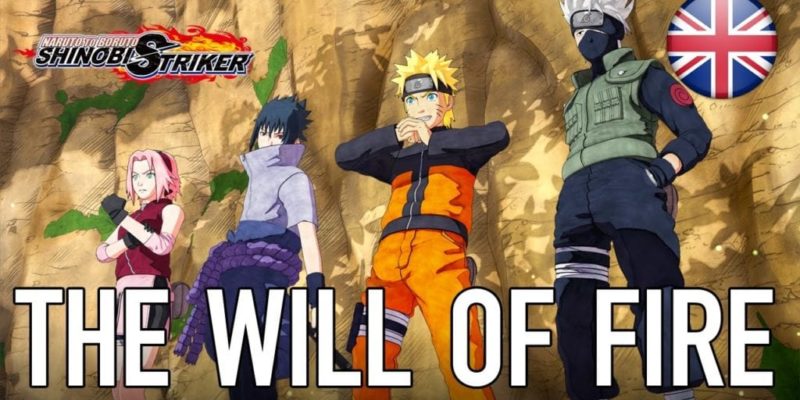 A new Naruto game has been announced by Bandai Namco called Naruto to Boruto: Shinobi Striker.

Developed by Soleil, this new action game will bring players together in 4v4 battles. All the Naruto characters from the series will male an appearance including Naruto, Sasuke, and Team 7. The games are played in third-person and with characters being able to wall run and make use the verticality in the environments. Players will be able to band together to form teams then take on the best players online.

No release date has been announced yet but Bandai Namco says it will be released “soon” on the PC and console.

By Tim McDonald58 mins ago
Features