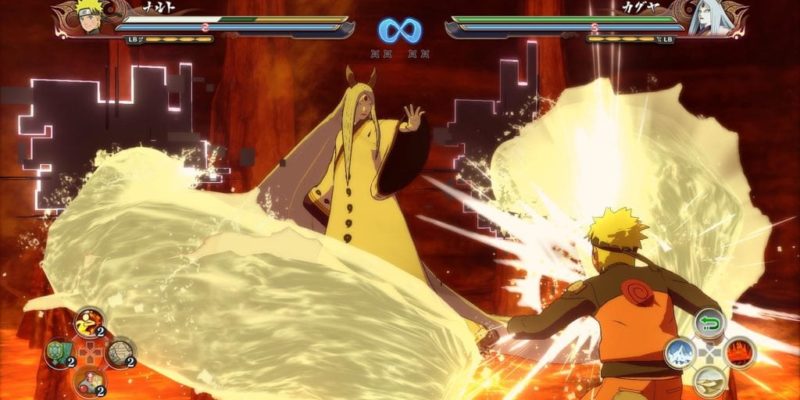 Another character has been revealed for Naruto Shippuden: Ultimate Ninja Storm 4, along with the game’s pre-order bonuses.

First, something completely unimportant: the game is getting a super-special collector’s edition with an artbook and a big figurine and all sorts of other stuff, but that’s not coming to PC, so we will never speak of it again.

The PC is getting the pre-order bonus pack, though, which offers four extra playable characters and three more character skins. Those who pre-order will get “early access” to Sasuke and Naruto in their The Last variants, which are treated as entirely new characters, as well as The Last skins for Sakura and Hinata. Pre-ordering will also net players “exclusive content” in the form of a The Last skin for Kakashi, and two more playable characters: Boruto and Sarada. It sounds like those two will only be available via pre-orders, but that also seems like it’d be a little… odd. We shall see, I suppose.

There’s also a new trailer, a bunch of new screenshots, a piece of art, and – perhaps more importantly – the reveal that ultimate antagonist Kaguya Otsutsuki will be a playable character. You can see all of this below.

Naruto Shippuden: Ultimate Ninja Storm 4 is due out this autumn.

Tales of Zestiria pre-orders include Tales of Symphonia