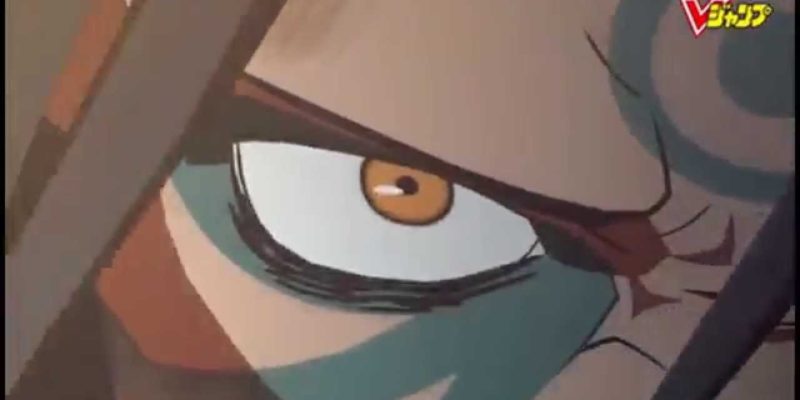 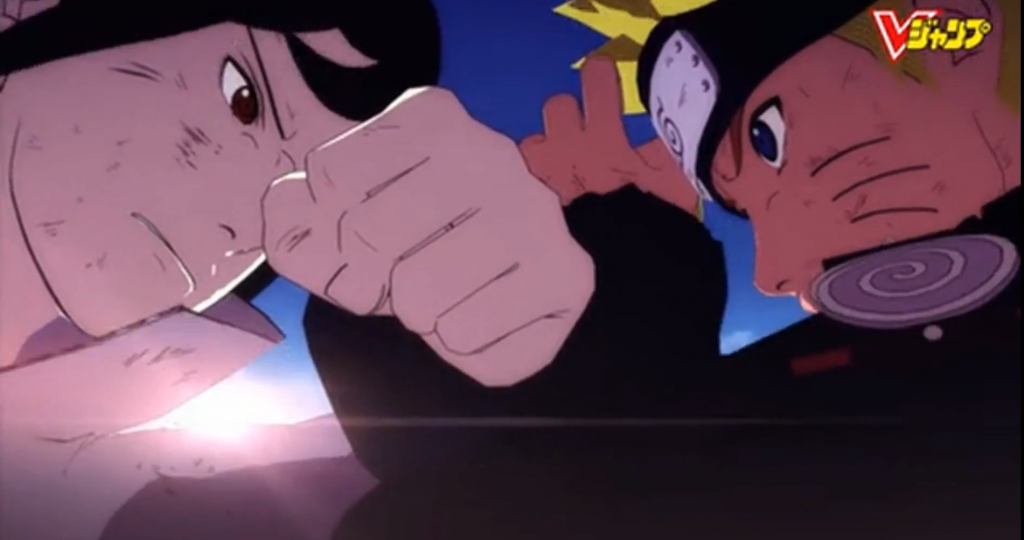 The guy with yellow hair is Naruto. SEE, I KNOW THINGS.

As regular readers will know, I’m not your go-to guy for Naruto news (that would be Tim,) but I suspect even he might struggle with a Japanese language trailer. On that basis, there doesn’t seem to be much problem with me posting this Naruto Shippuden Ultimate Ninja Storm 4 video.

We’ve already put up some official screenshots and written about what little is known of this latest upcoming installment, but now you can see some moving images as well.

Based on the fact that this trailer capture (courtesy of ‘PS360HD2’ on YouTube) is labelled as Jump Festa, I’d imagine it was shown at this Tokyo-based event. Beyond that, I’m not really sure what’s happening in the video. Sorry. If you’re a Naruto fan, I’m sure it’ll make more sense (even if you don’t understand the Japanese portions of the voiceover.)

Naruto Shippuden Ultimate Ninja Storm 4 is coming to the PC in 2015. The trailer only mentions PS4, but it is coming our way too. Honest. Namco made a pinky promise.

Hotline Miami 2 has pretty much the best Collector’s Edition