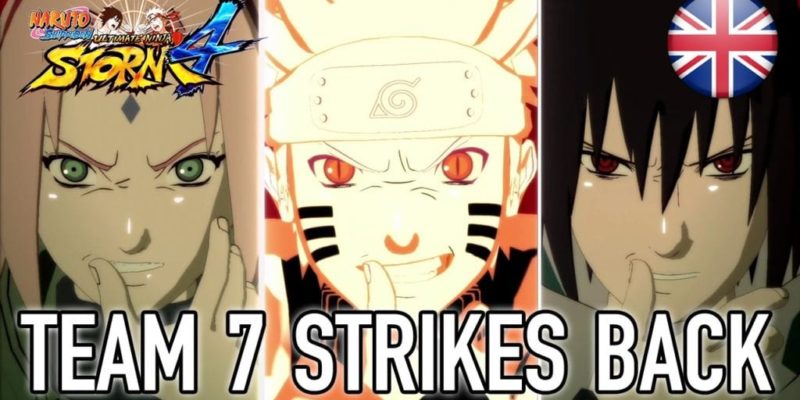 A new-ish trailer for Naruto Shippuden: Ultimate Ninja Storm 4 reckons that the game itself will be out in autumn.

The next entry in the long-running ninja-’em-up is due to hit PC in autumn via Steam, and this trailer shows some of the first in-game footage. Despite a move up to the newest consoles, it doesn’t look dramatically different to its predecessors, but then again it’s so heavily stylised that a noticeable graphical upgrade would’ve been a bit odd. It does look better, certainly, and maybe we can expect a steady 60FPS.

To get a look at the game (which you probably won’t want to do, for spoiler reasons, if you haven’t finished the series) you can check out the trailer below.

Naruto Shippuden: Ultimate Ninja Storm 4 is out in autumn.