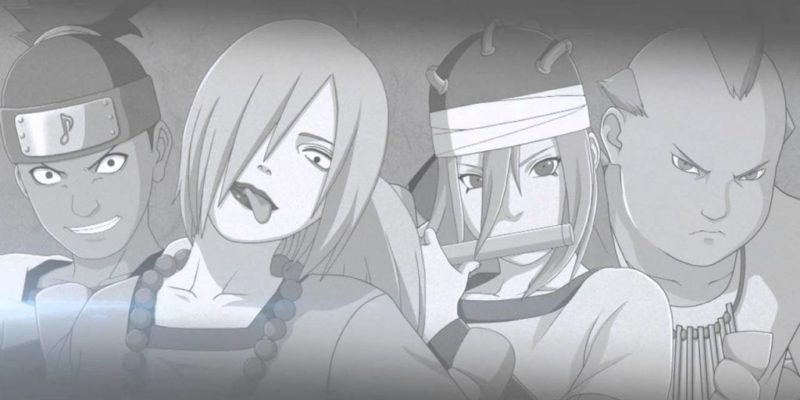 CyberConnect 2 is preparing the official launch of Naruto Shippuden: Ultimate Ninja Storm 4’s third DLC, “TheSound Four”. The additional content will be ready for download on May 10 for PC, PlayStation 4 and Xbox One users.

You can get an idea of the content that will be included in this DLC in the video below. New playable characters, new combo techniques and a lot of extra customization will enrich the experience of Naruto Shippuden: Ultimate Ninja Storm 4.

Players who have purchased the game’s Season Pass will be able to get their hands on TheSound Four DLC a week earlier, on May 3.

A New Call of Duty Listing Appears On PlayStation Store