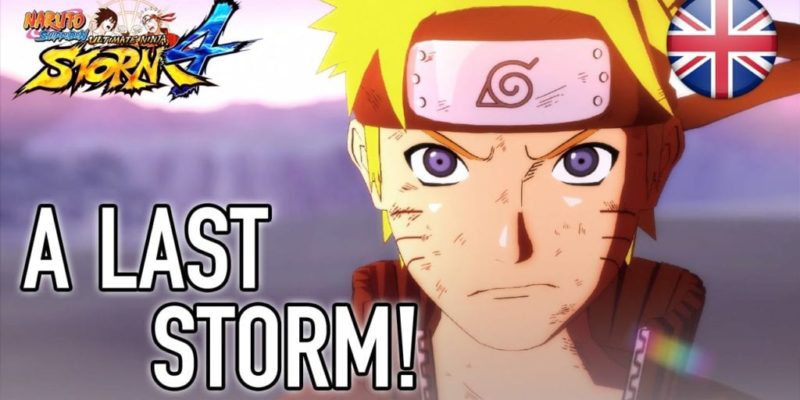 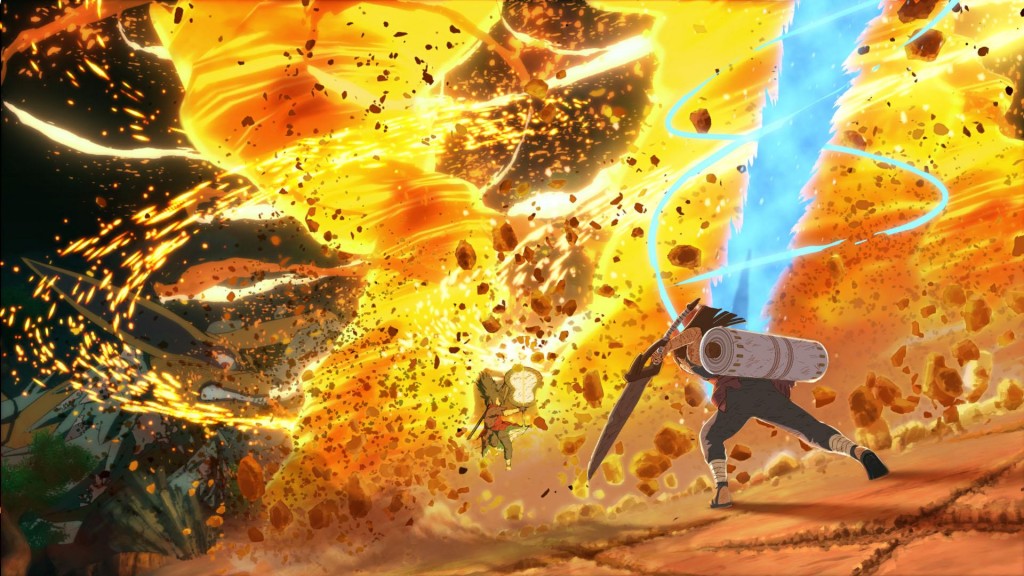 For Naruto fans, this trailer might be considered an early Christmas present. For those who don’t know Naruto, it’s… well, I’d say it’s full of spoilers, but frankly if you don’t know Naruto you probably wouldn’t realise that anyway. The majority of the trailer is taken up by a fight between Madara and Hashirama, although there are a few glimpses of Naruto and Sasuke staring at each other in true anime fashion.

It’s subtitled rather than dubbed, so you don’t have to worry about horrible English voice-work. It also makes mention of the fact that it looks better than the anime, although anyone who’s actually watched the anime will know that children’s drawings routinely look better than the anime.

Naruto Shippuden Ultimate Ninja Storm 4 will be coming to Steam sometime in 2015. Trailer below!

Star Citizen gets a new trailer. Just imagine what it will be like.