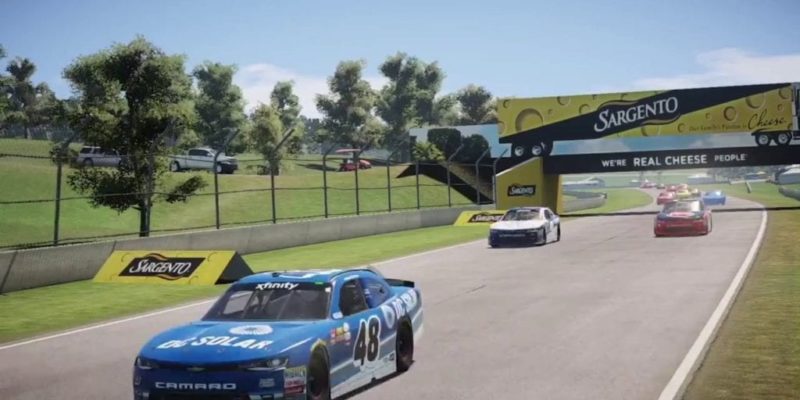 Monster Games has been hard at work on its upcoming project, NASCAR Heat 2. This new sequel will feature more cars and tracks, as well as all three NASCAR series. A new gameplay trailer has been released which shows off a few small clips. It definitely looks like it has a decent sense of speed, which of course is crucial for any racing game.

NASCAR Heat 2 is set to release on September 12th on PS4, Xbox One and PC.  The retail versions of the game will also include a $50 ticket-coupon that can be redeemed at SMI NASCAR events which will be taking place in 2017 and 2018.

Here are a few screenshots: