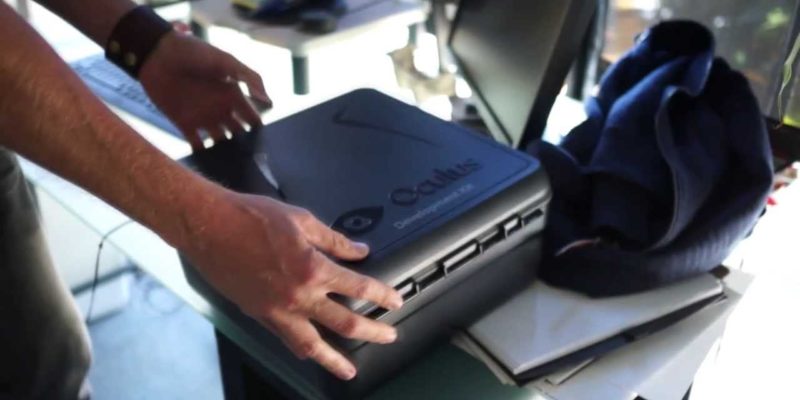 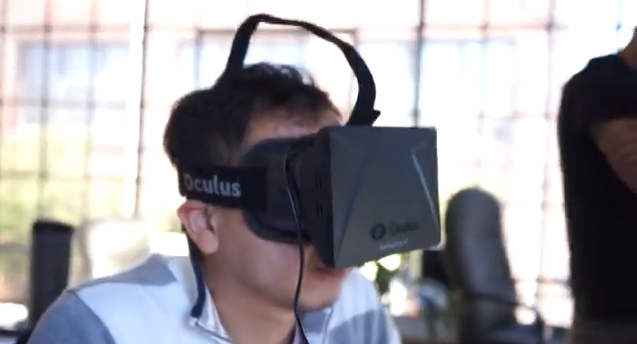 As more Oculus Rift development kits start arriving at developers and more feedback on the VR kits are surfacing. Natural Selection 2 developer Unknown Worlds released a very interesting video in which they try the headset for the first time.

Instead of showing gameplay footage, which we have seen a ton of already and tells us little about the experience, they discuss how they feel when using it.

Some of you may remember my article  about the effects of VR on different people and this video demonstrates the problems users can experience perfectly. As the Unknown Worlds team take it in turns to try the headset the predominant word that keeps coming up from each developer is nausea.

The effects of using VR has been rather underplayed by the press and developers looking to support the Oculus but it’s something that really needs more consideration. The Oculus may be amazing when you first try it out, but any period of prolonged gameplay in a VR headset will likely have adverse effects which makes it slightly less amazing.